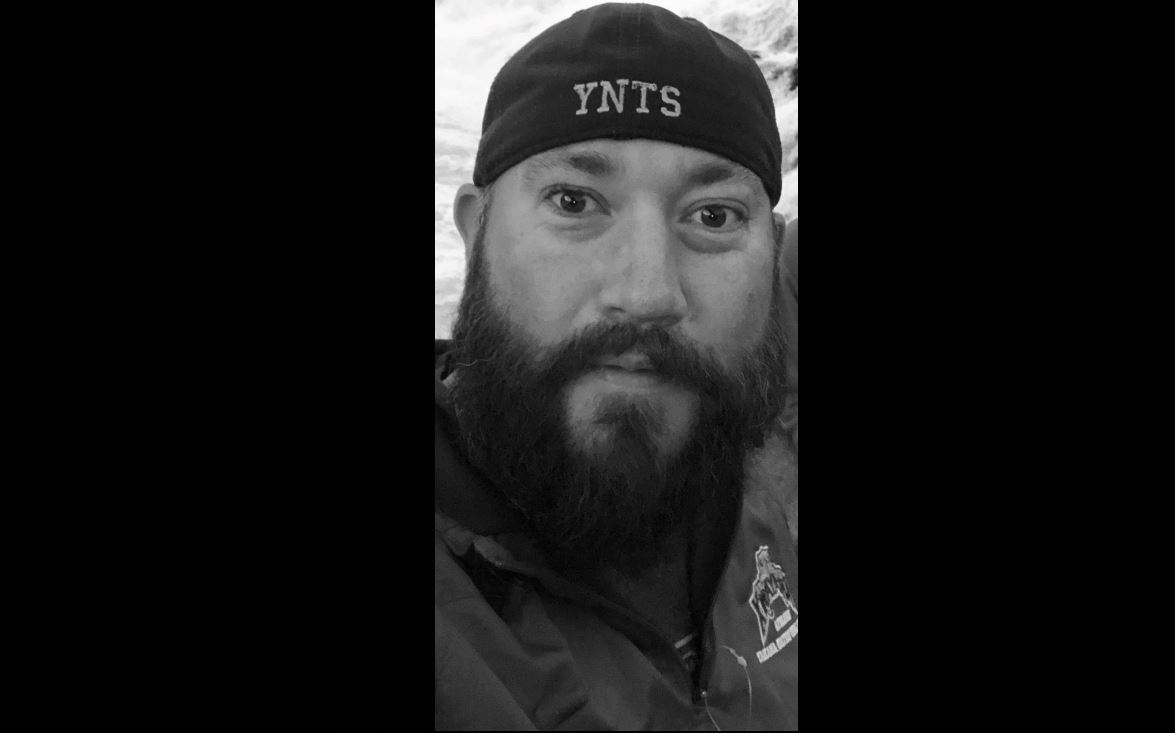 Ewing is set to start his new position on July 3.

Ewing has spent the past two years at Yakama Nation Tribal School in Toppenish, Washington, serving as the football team’s offensive coordinator, head coach in track, and an assistant in basketball.

In Yakama Nation’s 2018 football season, the Eagles had one of the best scoring offenses in the 1-B division in Washington.

He also helped guide the Eagles’ basketball program to the 2019 WIAA 1-B state championship, and guided multiple track and field athletes to regional and state competitions.

Ewing also served as a football assistant coach on two occasions at Camas Valley in 2003, when he was still a student at Western Oregon University in Monmouth, making the commute on his days off from class, and in 2017, before accepting the job at Yakama Nation.

Besides his experience in the Pacific Northwest, Ewing briefly coached in Belize for a summer and Alaska for a year and a half, but is ready to come home where his journey began.

“Once a Hornet, always a Hornet,” Ewing said. “Ever since I coached with Eli back in 2003, that was my first time coaching. I knew that’s where I wanted to be eventually. The whole community is involved with (football). People come out and help you coach, it’s a great thing.”

Camas Valley Superintendent Patrick Lee said Keri’s coaching ties under Wolfe and his pride for the community ultimately led to his decision in choosing Ewing.

“He has deep connections to the community and the football program making him an excellent fit to carry on our proud tradition of success on and off the field,” Lee said. “Filling in for someone with the legacy that coach Wolfe has can be daunting, but Keri is the right person with the right skills and connections to do so.”