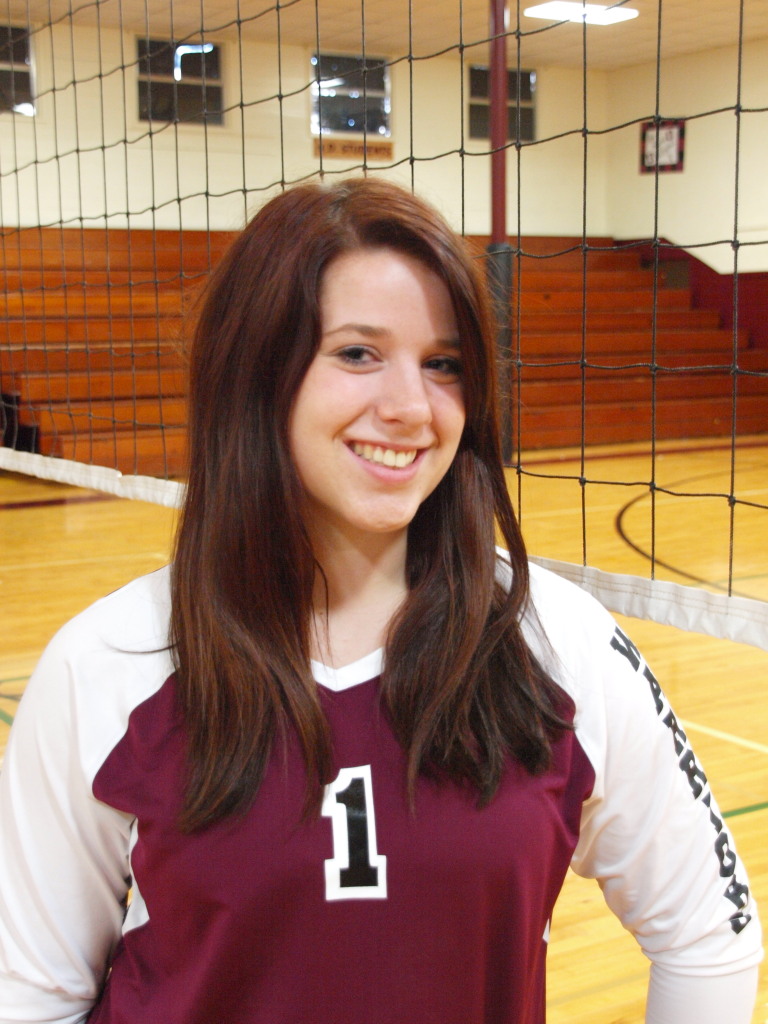 Success has followed the 17 year old Bend-native ever since she put on a varsity uniform for the Warriors. In volleyball, Rice was a four-year starter earning first team all-league honors as a junior and senior, including a third team all-state selection in 2010.

"My final volleyball season was one of the most memorable because I was the lone senior on a team that made it all the way to the state tournament," Kaitlynn said. "I've always been in a small class, so I'm comfortable having to be a leader and I find it a challenge."

"She is a tremendous athlete and a natural leader that truly inspires her teammates," North Douglas volleyball coach Anne Campbell said. "Having to play in the state tournament without one of our starters was tough, but Kaitlynn's 'never give up' attitude motivated her teammates and provided the spark they needed to compete."

Rice has also played varsity basketball for three seasons; and this spring, she will become a four-year starter in softball. Kaitlynn was named a first team all-league softball performer after her freshman and junior seasons.

"I've always told people that my favorite sport is the one I'm currently playing," Rice said. "But if I had to pick, I'd say softball is definitely number one."

Kaitlynn still has an entire spring season to play before her high school career comes to a close and she hopes to make the most of her final year on the diamond.

"I plan on attending college and I'd like to continue to play softball," Rice said. "My goal is to major in psychology or law enforcement."