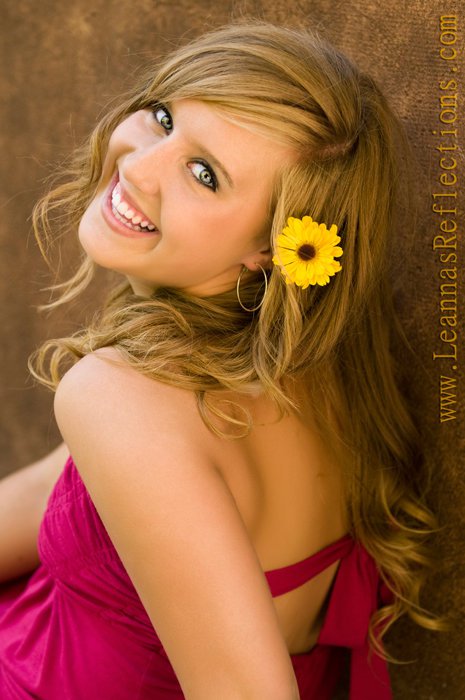 The leadership of this talented point guard was a catalyst in guiding the Riddle girls basketball team to its best finish in school history. Douglas County Sports Online shines the Avista Athlete Spotlight on Irish senior Kailee Hanson.

Kailee was born and raised in Douglas County and attended elementary, middle and high schools in Riddle. She was also a natural athlete and played sports year round, including volleyball, basketball and softball.

"I love whatever sport I'm playing at the time, but basketball would have to be my favorite," Hanson said. "I look up to Coach (Casey) O'Toole in so many ways and he's doing great things for our program."

Kailee was a four-year starter for the Irish and a team captain since her freshman season. She was also a three-time selection to the Mountain View Conference's all-defensive team.

This past winter, Hanson helped lead Riddle to a 25-3 record and a fourth-place finish at the 2A state tournament in Pendleton. The point guard was part of a core group of seniors that included Melino Gianotti, Alex Rogers and Stephanie Maurer.

"We were a little disappointed because we had high hopes of making it to the final game," Kailee said. "But overall, we were proud of the outcome especially knowing where this group started from back in our freshman year." "It was an unreal feeling."

"Having a reliable point guard is the biggest help a coach can have," head coach Casey O'Toole said. "She was a true leader and when the game was on Kailee rarely came off the floor."

Hanson is also a talented softball player earning first team all-league honors and honorable mention all-state in 2010. Through the first half of the 2011 campaign, the Irish are near the top of the league standings and poised to earn a spot in the upcoming state playoffs.

After graduation, Kailee plans to attend Oregon Institute of Technology in Klamath Falls and major in ultrasound technology.