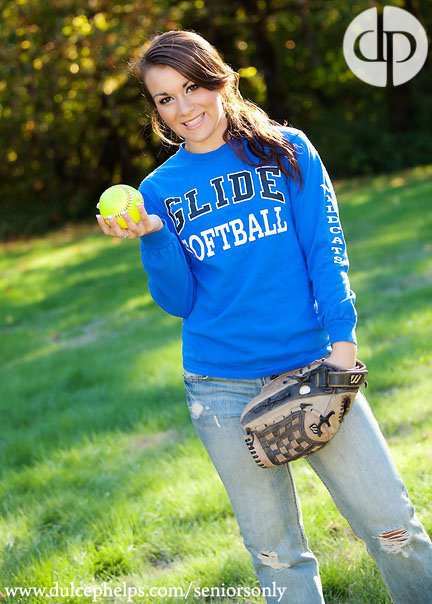 Perfection is defined as a state of completeness and flawlessness and that's the only way to describe the 2011 softball season for this talented pitcher. Douglas County Sports Online is proud to shine the Athlete Spotlight on Glide's Marissa Duarte.

Marissa began her high school career at Roseburg earning second team all-conference honors as a sophomore before transferring to Glide. In her first season of class 3A softball, she helped lead the Wildcats all the way to the championship game and a state runner-up finish.

"I didn't know what to expect when I first arrived, but my new teammates made me feel welcome," Duarte said. "We ended up having a great season, but were 'bummed' about losing the final game."

In 2011, the Wildcats would not be denied a state title. They ended the season with a perfect 28-0 record and capped it off with 5-2 victory over Horizon Christian in the 3A state championship game.

"Winning state was great, but there was so much going on at school with final exams and graduation," Marissa said. "It was actuallly pretty stressful at the time, but I'm really starting to enjoy it now that everything's over."

As for Duarte's perfect senior season, the righthander was 18-0 with an ERA of 0.65 and led the team with 40 RBI's. She was named the Sunset Conference's 'co-player of the year' for the second straight time and was selected as the state's 3A 'pitcher of the year'.

This fall, Marissa will major in forestry at Oregon State University in Corvallis. However, her days on the softball diamond may be over.

"I've been playing year round for so long that I've never really gotten the chance to be with my family and enjoy the summer," Duarte said. "I haven't made a final decision, but I won't be devastated if I don't play because it ended on a pretty good note." 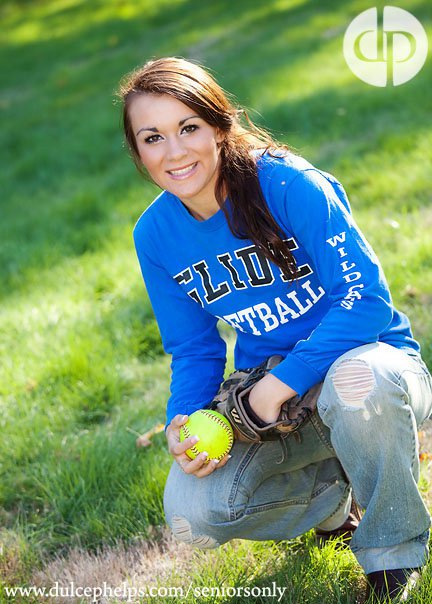