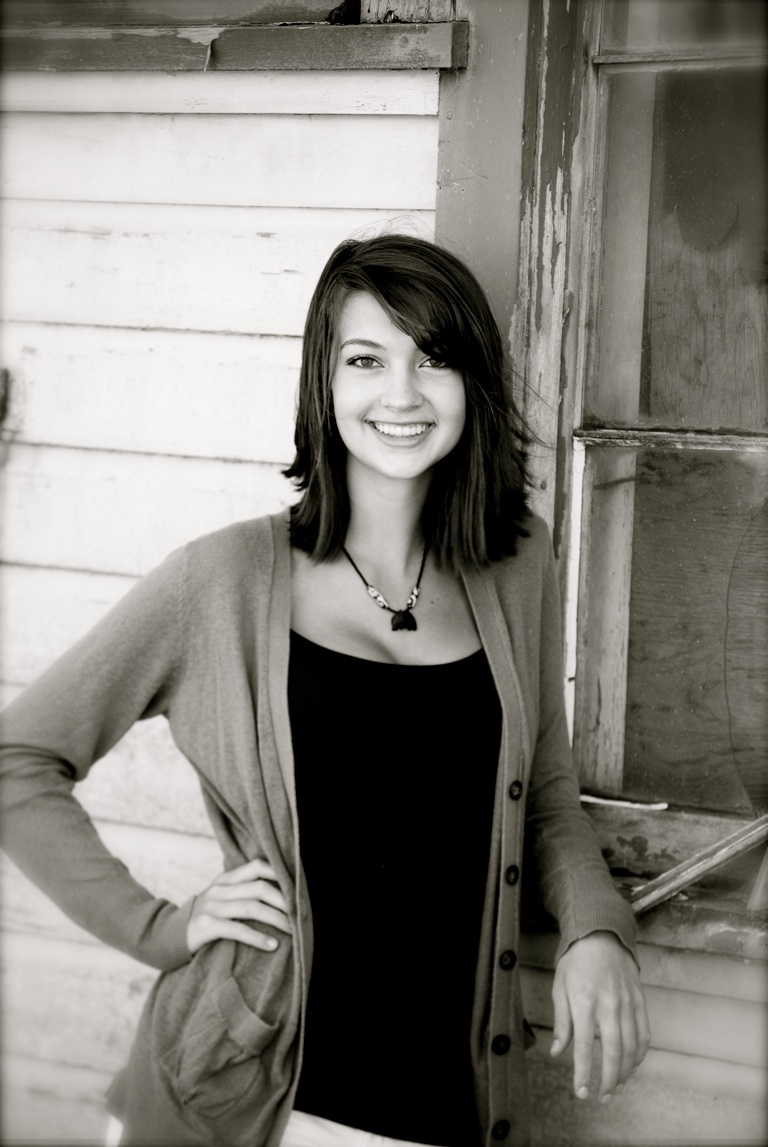 The Reedsport volleyball team finished fifth at last year's 2A state tournament and feels confident about a return trip in 2011 due in part to the leadership of their talented middle hitter. Douglas County Sports Online shines the Avista Athlete Spotlight on senior Eden Huebner.

The 5'11 Reedsport native has been key in turning around the school's volleyball program starting all four years of her varsity career and earning first team all-state honors in 2010. This year, she leads a talented cast of seniors that includes second team all-state recipient, Susi Martinez.

"There's a core group that have been playing together for a long time and we're like family," Eden said. "Last season, we had no idea we could take it that far, but everything seemed to come together for us."

"Eden is very serious about her game and she likes to win and that's why she's the leader of this team," head coach James Hixenbaugh said. "She's the type of player that puts a lot of pressure on herself to be her best and the other players look up to her."

The three-sport athlete has also had plenty of success outside of volleyball garnering back-to-back first team all-league recognition in basketball; and earning second-team honors as a softball pitcher.

"I enjoy competing and there's no better feeling than sinking a shot in a basketball game, Huebner said. "But nothing compares to playing volleyball." "It's my passion."

Eden still has her entire senior year ahead of her with plenty more to accomplish on the playing field and in the classroom. However, she does have plans to attend college with hopes of playing volleyball at the next level.