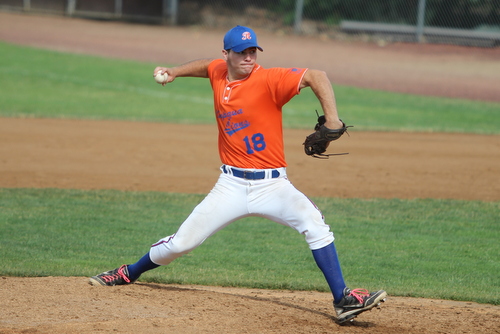 Each year, fewer and fewer athletes are able to compete at the varsity level in three different sports, but that trend does not hold true for one special talent at Yoncalla High School. Douglas County Sports Online is proud to shine the Avista Athlete Spotlight on senior Will Shaw.

Yoncalla has seen its share of exceptional athletes over the years, but Will may be the last of a dying breed. As the term three-sport star slowly fades away in high schools across the country, Shaw is a rare type of athlete who has the talent and work ethic to shine in three arenas, whereas most others are now focusing on just one or two sports.

"Will is the ulimate competitor and I always believed as long as he was on the field, we had a shot at winning," head football coach Matt Bragg said. "He's a great kid and I've never seen him treat anybody badly, he's a true school leader."

It all began in the fall of 2012 when Shaw played his first season of varsity football for the Eagles and it didn't take long for fans to take notice.

"One of my fondest memories was a game during my freshman year against McKenzie," Will said. "I started at quarterback and passed for over 400 yards and had more than 600 all-purpose yards, but we still lost 81-80."

Shaw went on to finish his football career as the school's all-time leader in touchdowns, rushing yards and total offense. During his final season, he was named the league's top offensive player and set school records for touchdown passes and passing yards. The Eagles also made three consecutive trips to the OSAA state playoffs, including quarterfinal appearances in 2014 and 2015. 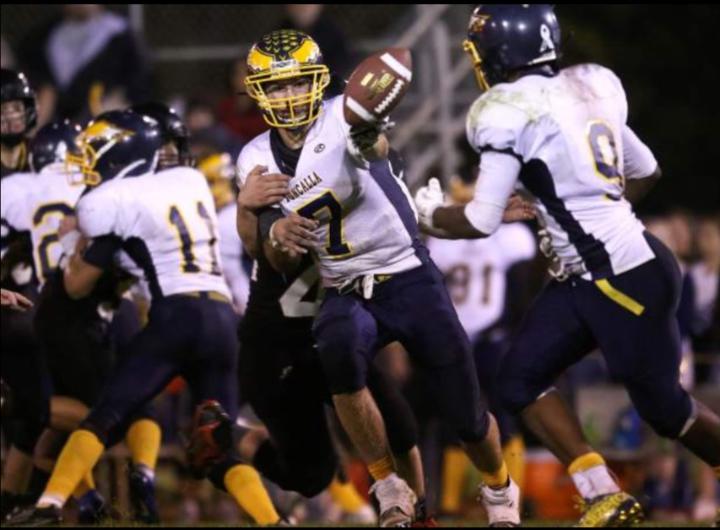 "Will was our team leader and he had the ability to put the others on his back when we needed it," coach Bragg said. "I believe he's the best all-around quarterback at the 1A level and one of the state's top linebackers."

The Yoncalla basketball program has been equally successful over the past few years making back-to-back playoff appearances. Last season, Shaw and the Eagles made it all the way to the 1A state tournament in Baker City and took home the fourth-place trophy.

With all of the accolades Will has earned in football and basketball, it may be shocking to learn that his true passion is played during the spring and summer.

"Baseball has always been my favorite sport," Shaw said. "There's something about it; I just love it."

Will helped lead Yoncalla to the playoffs in 2015 and has set his sights on getting back to the postseason in his final year. He also plays American Legion baseball in the summer and hopes to make the final cut and play for Roseburg's Dr. Stewart's in 2016. 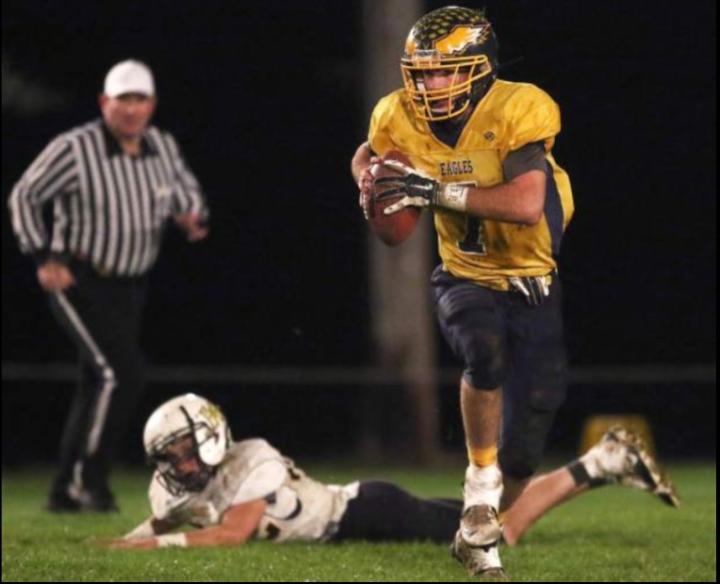 Shaw also plans to play baseball at the collegiate level, but has not decided on a school just yet. He will major in criminal justice and sociology with hopes of becoming a game warden.

"The programs weren't the best when I got to high school, but we were determined to turn this around," Shaw said. "I've busted my butt and every year we've gotten better. I've been lucky to have an amazing career."