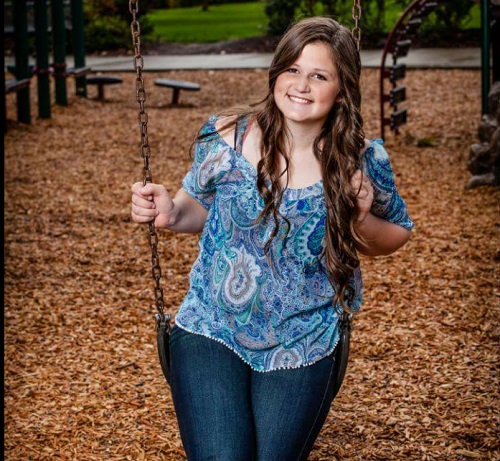 To win a state championship, it takes more than just star power. Every team has a difference-maker who does the little things it takes to win and there's no better example than the 2016 girls basketball team at Sutherlin High School. Douglas County Sports Online is proud to shine the Avista Athlete Spotlight on senior Megan Bradley.

The Sutherlin-native has always enjoyed competition and played a number of sports in high school. Megan was a two-year starter in both soccer and softball, but it was basketball where she earned the most recognition. The class of 2016 included Bradley, Kayce Mock, Samantha Tilley, Taylor Klein and Cassidy Bell.

"We were talking about it recently and from the 7th grade on, we lost only a couple of games," Megan said.

Bradley was a starter on the junior varisty team, but could not crack the varsity line-up until her senior year. The Bulldogs won back-to-back titles in 2014 and 2015 behind two-time state Player of the Year Miranda Mendenhall. Those teams also had plenty of other talent including Olivia Gulliford, Ricki Mock and Baylee Merrifield. It wasn't until the winter of 2015 when Megan finally got her chance to start.

"I wasn't expected to score a lot, so my main function was to screen and get our scorers open," Bradley said. "We all had our spots on the team and even though I wasn't in the spotlight, I had an important role." 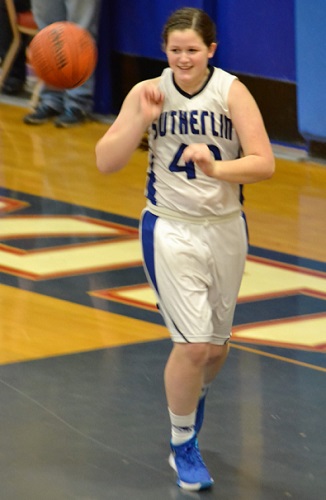 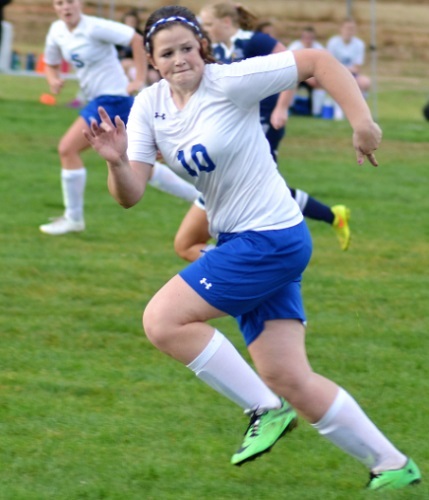 Sutherlin returned only one starter in 2015-16 and lost guard Cassidy Bell to a season-ending injury. However, Megan and the other seniors stepped-in and with help from junior Taylor Stricklin and sophomore Harlee Baker the Bulldogs surprised the so-called experts and rolled to a 27-1 record and a third consecutive Class 4A title.

"I didn't get to play in the championship game because I broke my wrist in the semifinal, but winning state is defintely my best high school memory," Bradley said. "People doubted us from the beginning and didn't give us a chance and we beat the odds."

"Megan was a key piece to our title run this year and without her effort and sacrifice we definitely would not have won the state championship," head coach Josh Grotting said. "As her coach and as a school, we are honored to have Megan represent us and truly show what it means to be a first class citizen and student-athlete."

Megan's playing days are now over and her focus has shifted to the future. She plans on attending Umpqua Community College and working toward a degree in neonatal nursing. 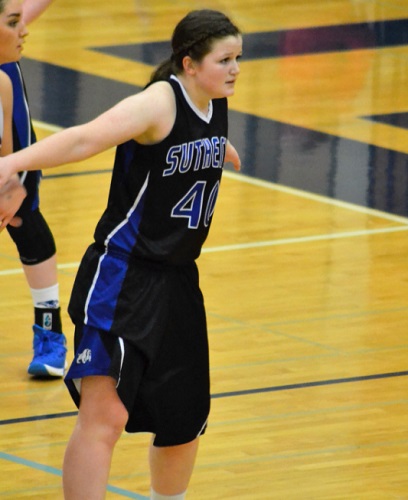