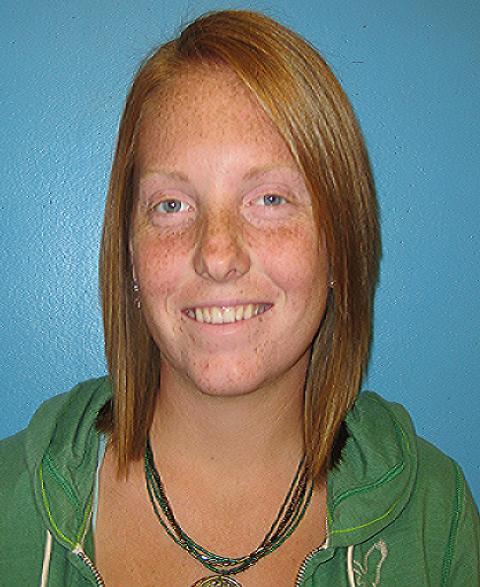 This South Umpqua High School senior is one of the main reasons why the Lancers' girls soccer team is off to a fantastic start in 2008. Her accomplishments both on and off the field have earned her the title of Douglas County Sports Online's Athlete Spotlight.

Victoria Jackson has been a scoring machine this season accounting for more than half of the Lancers offense through the first five games of the year, scoring 10 of the teams 19 goals. In fact, Victoria has scored all of her goals in just three games. She went for the hat trick against North Bend, scored twice at Coquille and nailed five goals in a win over Umpqua Valley Chrisitan.

"It's been a good season so far, but we're still improving every game," Jackson said. "Our main goal is to win the Far West League and I think we're capable of doing that."

Victoria, a four-year starter, and her twin sister Vanessa are senior leaders for the Lancers and many of the younger players look to them for support.

"My sister and I feel pressure to keep the team motivated," Jackson said. "But overall we're lucky because we have a really good team."

Besides starring on the soccer field, Victoria will also play post this winter for the Lancers basketball team. She's also just as successful in the classroom as a member of the Honor Society and President of the girls soccer club.

"Victoria is a skilled soccer player and a leader on our team," head coach Kami Wright said. "She is one of the most considerate and compassionate teenagers I've ever been around."