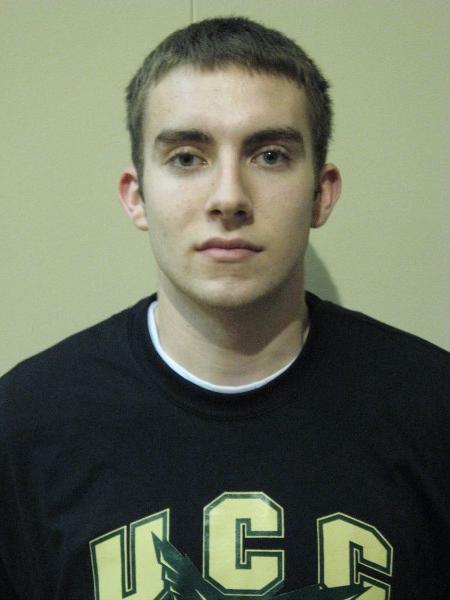 Snook is a 2007 graduate of Roseburg High School where he was named to the conference's All-defensive team during his junior season and earned second-team All-conference honors as a senior.

"We didn't have a lot of success during my two years at Roseburg," Snook said. "But one thing that stands out is when I was selected by the Oregon Athletic Coaches Association to play on an All-star team after my senior season."

"I think its helped me because I always had access to a gym growing up," Jordan said. "I was around basketball all the time and could always go to my dad if I needed help with my game."

After high school, Snook knew he wanted to continue playing basketball at the collegiate level, but the decision on where to play was a no brainer.

"It was easy to choose UCC, because I wanted to stay close to home," Snook said. "I've also known coach Morgan for a long time and always knew I wanted to play for him."

During his freshman season, the 6'3" shooting guard was the team's sixth man and averaged just under ten points per game. The Riverhawks won the Southern Division title with a 12-2 record and came home from the NWAACC Tournament with a third-place trophy.

"Jordan is the quiet leader on our team," head coach Donell Morgan said. "He is a fundamentally sound player with a high IQ and a love for the game."

This season, Snook is expected to help carry the load for Umpqua as the team looks to repeat as league champs. Jordan has already shown he is up to the challenge by averaging 20 points through the first two games of the year.

"He can go inside and score, plus he can shoot the ball from the outside," the seventh-year head coach said. "Jordan means everything to this team."