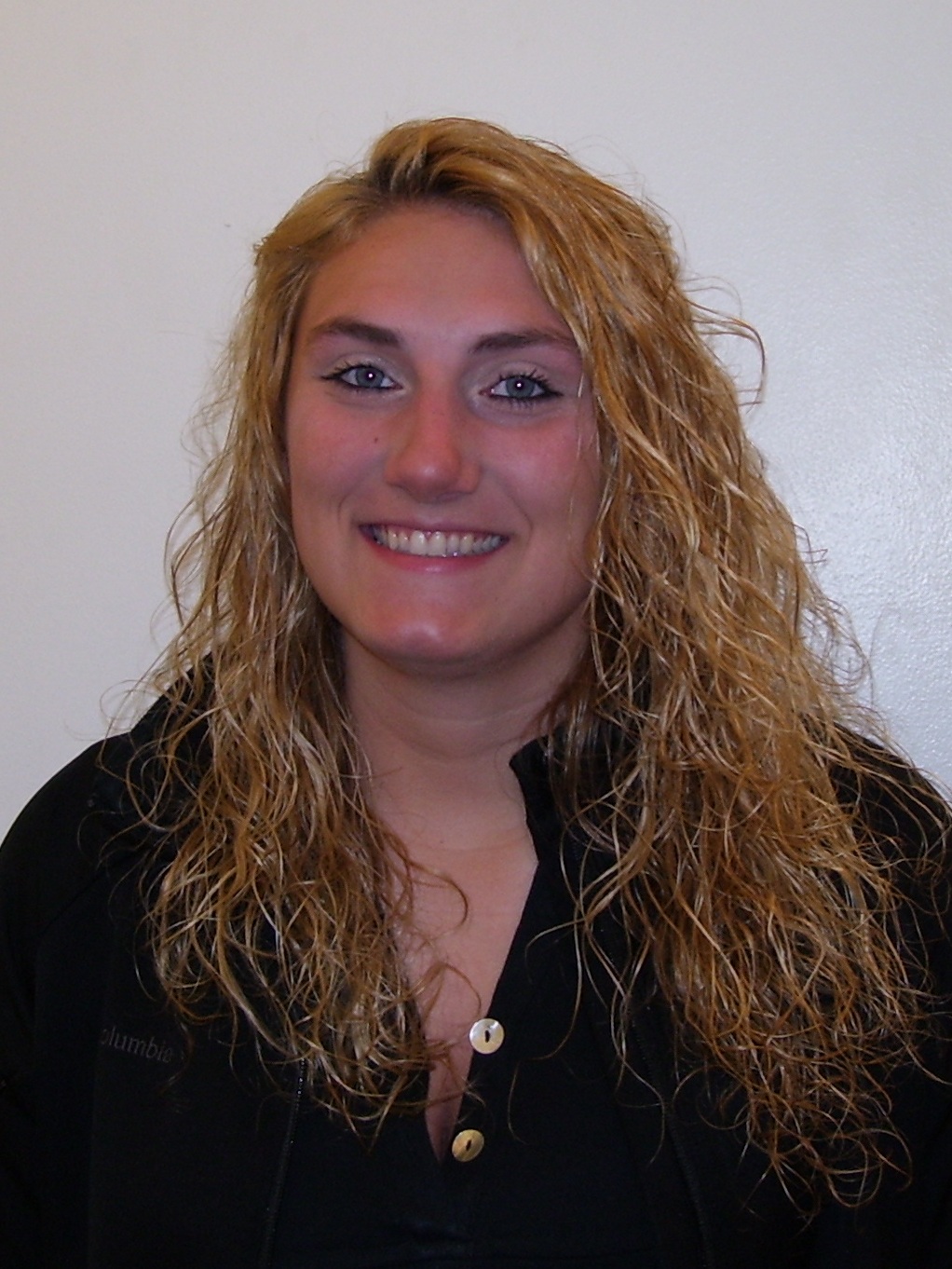 Not only was this athlete twice named the Far West League's Player of the Year, she was also tabbed the state's top basketball player in 2008 after leading her team to the 4A state title. Douglas County Sports Online is proud to shine the Athlete Spotlight on Sutherlin High School standout Tess Bennett.

The Sutherlin native is a three-sport athlete for the Bulldogs playing basketball, softball and running cross country, but most local fans know Bennett for her feats on the hardwood. She was an intregal part in leading Sutherlin to the 2008 state championship and this season, the Bulldogs won their first 25 games of the year.

"We had high hopes to win back-to-back championships, but we lost our second game at the state tournament," Tess said. "After the loss, we knew we had to put that aside because we wanted to end the season with a win and still have only one loss on the year."

Sutherlin was able to bounce back and beat Yamhill-Carlton 41-34 to take home the third-place trophy. Bennett finished her career as the school's number two all-time leading scorer and set the record for most points in a season and most points in a game.

"Tess was a sophomore when I came to Sutherlin and she helped put the program on the map," Bulldogs head coach Josh Grotting said. "It will be a long time before I have a kid with the talent, attitude and work ethic that she possesses."

The basketball season may be over now, but Sutherlin fans can still watch Bennett perform as a member of the school's softball team. She received second-team all-league honors as a catcher after both her sophomore and junior seasons and hopes to lead this year's club deep into the playoffs.

"We're a senior domninated team with a nice mix of sophomores," Tess said. "If we keep getting better every game and doing what we're doing then we have a chance to be really good this year."

Bennett will continue her athletic career next season at Corban College, an NAIA school in Salem, where she will play both basketball and softball. She is also a solid student holding a 3.5 grade point average with her sights set on a career in pharmacy.

"I'm going to be sad to leave, because I really liked going to school in Sutherlin," Bennett said. " I'm going to miss all of my teachers, coaches and teammates because they really made my time here enjoyable."