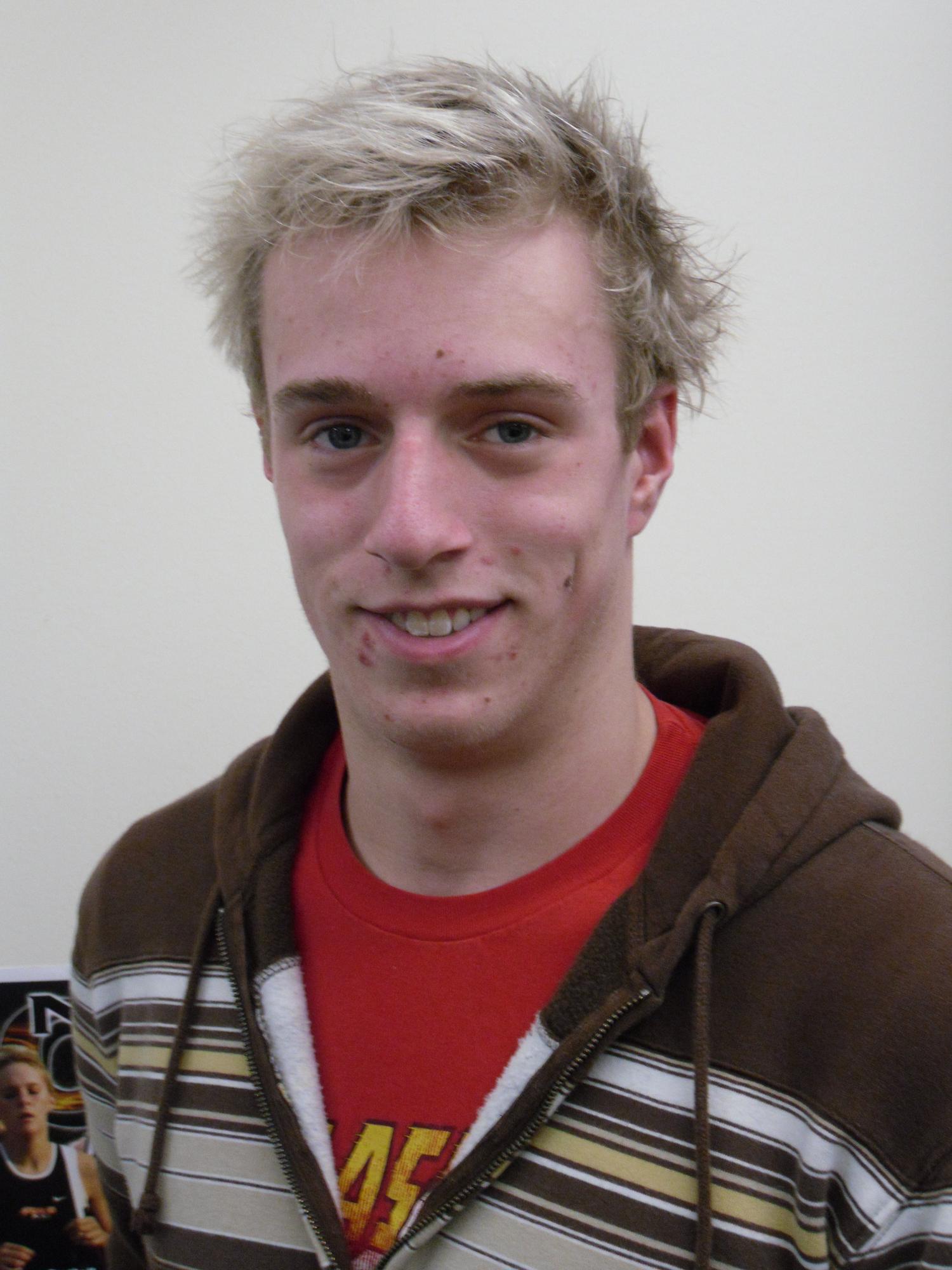 Swimming may have begun as a hobby for this 18 year old senior, but today, this two-time All-American is one of the favorites to win the state title in the breaststroke. Douglas County Sports Online shines the Athlete Spotlight on Roseburg senior Corey Williams.

Corey grew up in Douglas County and enjoyed playing all types of sports at an early age. After realizing he was not a natural at baseball or basketball, Williams decided to give swimming a shot. At six years old, he tried competitve swimming and found success in the pool was not easy to acheive either.

"I wasn't very good at first, but I continued to get better," Corey said. "I enjoyed seeing myself improve and I really liked the people I was swimming with."

In just a few short years, Williams began to standout in the pool and his talent speakes for itself. He is a four-year varsity letterman at Roseburg High School, a two-time all-american and a 2007-08 state title holder as a member of the 200 medley relay team.

"I've been around Corey since he was 10 years old and he's become one of the top performers in the breaststroke the last two years," assistant coach Jacob Swimm said. "Corey is also one of our team captains and he's the type of person that leads by example." "He has a great work ethic."

This season, Corey hopes to win his first individual title in the 100m breaststroke. In 2008-09, he placed second in the event.

"I would like to finish my high school career by winning state in my individual race," Williams said. "There are a couple of guys in the state that are my main competition and they continue to improve on their times." "But I've been getting faster, too."

His prep career may be coming to a close, but don't think you've heard the last of Corey Williams. A number of colleges have shown interest in Corey, including Seattle University; University of Utah; University of Chicago; and Washington University in St. Louis.