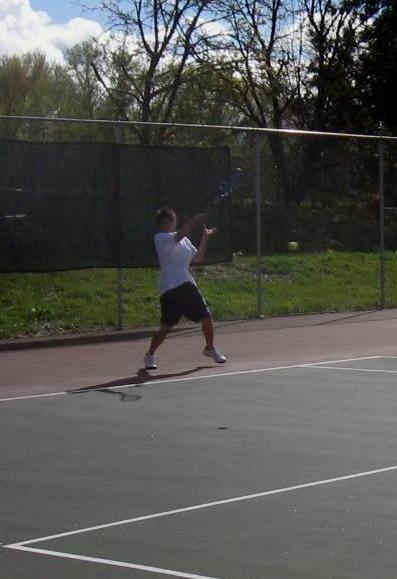 Local sports fans may not be aware of it, but Canyonville Christian Academy is home to one of the top 4A/3A/2A/1A prep tennis players in the state. Douglas County Sports Online is proud to shine the Athlete Spotlight on CCA junior Tim Chen.

Tim made a name for himself in 2009 earning the league's number three seed to the state tournament. He was the only underclassmen from District 3 to qualify for the postseason, but he received a tough draw in the opening round and lost his match to the eventual state champion.

If the early part of the season is any indication, Chen looks as if he will get another chance at winning a state title. Through his first five matches, the 17-year old is unbeaten and he has yet to lose a set in 2010. 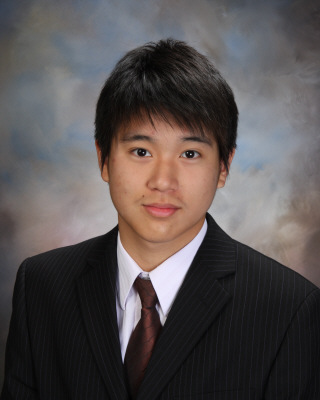 "Tim's game has definitely improved over last year," head coach Brian Fye said. "He has added some variety to his shots, he's working points better and he can uncork the big shot when needed." "These additions to his game should carry him deep into the district tournament this year and hopefully back to the state tournament."

Chen, a native of Taiwan, was also a member of Canyonville Christian's Junior Varisty basketball team.