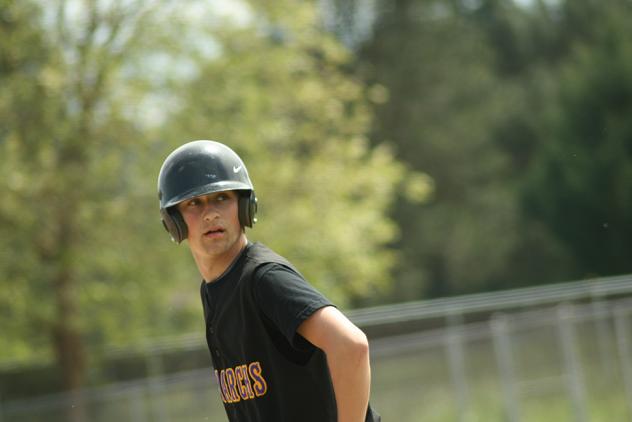 Douglas County is home to some of the best small-school athletes in the state and that's why Douglas County Sports Online is proud to shine the Athlete Spotlight on Umpqua Valley Christian's Austin Stone.

Midway through his sophomore basketball season, Austin earned a starting spot for UVC and never relinquished it. As a senior, the sharpshooter averaged over 13 points per game and set a number of records, including three-pointers in a season (77) and three-pointers in a game (9). He also holds the state record for most three-pointers in a tournament game (8). That record took place earlier this year after the Monarchs earned a trip to the 1A tournament in Baker City.

"One of my fondest memories was upseting St. Paul to get into the state tournament," Stone said. "I hit two free throws to put us up by three with about 15 seconds and we were able to hang on for a one-point victory."

Austin's athletic prowess continued into the spring as a member of the Monarchs' baseball team. He was a three-time, first team selection and the 2010 District 4 'player of the year' after hitting .527 with a school record 14 doubles. He also stole 33 bases and had a fielding percentage of .974. Stone also earned first team all-state honors after both his junior and senior seasons; and was a member of the 2009 state championship team. The title game is one that he fondly remembers, especially one specific defensive gem.

"The ball actually bounced off our pitcher and I was able to scoop it up with my bare hand and throw the runner out," Austin said. "There were a couple of runners on base and I was lucky enough to make the biggest play of my life in the state championship game."

Currently, he is in the midst of his second year as a member of Dr. Stewart's American Legion baseball team. Last season, he hit .333 and helped the Docs qualify for the state tournament.

As for Austin's future, it still remains uncertain. But one thing you can be guaranteed is that it will involve playing baseball at the next level. 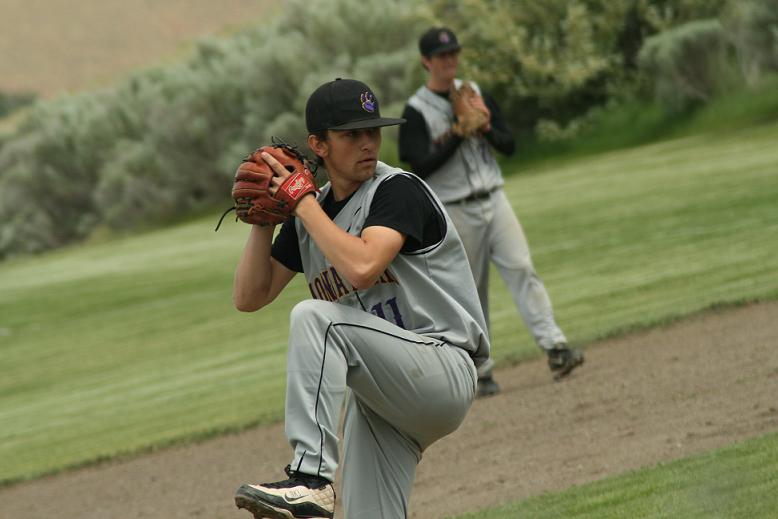 "I've been talking with Chemeketa, Mt. Hood and Corban University," Stone said. "I'm going to play, but I'm just trying to figure out where I'll fit in best."

Once his playing days are over, Austin plans on pursuing a career as a radio or television sportscaster.