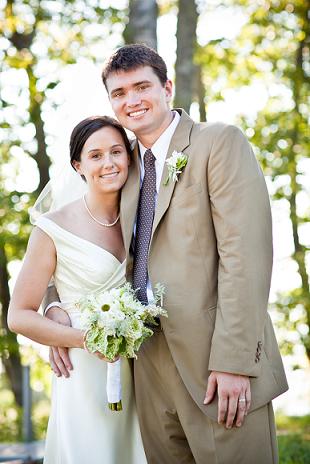 This talented swimmer has been successful at every level of competition from high school to college and beyond. Douglas County Sports Online congratulates 1997 Roseburg High School graduate Chris Thompson as its latest DC Great.

The San Diego native was raised in Douglas County where he would become one of the top swimmers in the history of Roseburg High School. As a junior, Thompson won two individual titles in the 200 yard and 500 yard freestyle events. He also helped the Indians earn a pair of fourth-place finishes in the team competition during his freshman and senior seasons.

After an impressive four-year prep career, Chris's talents earned him an athletic scholarship to the University of Michigan in Ann Arbor. Thompson was a member of the varsity swim team from 1997 to 2001. He became a four-time All-American in college and still hold the NCAA and American records in the 1650 yard freestyle. 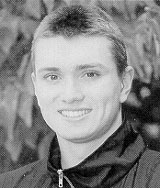 In 2000, Chris earned a spot on the US Olympic team and would go on to win a bronze medal at the Summer Olympics in Sydney, Australia in the 1500 meter freestyle. He was only the second American swimmer to go below the 15 minute mark in the event and held the American Record for over four years.

In August of 2010, Thompson married his longtime girlfriend, Lindsey Smith, also a former collegiate swimmer at Michigan. They make their home in Evanston, Illinois where he works at the Great Lakes Naval Base coaching navy seal recruits.

"I help them swim better and get more confident and comfortable in the water, plus I coach them during strength and conditioning workouts," Chris said. "It's a great job for this stage in my life, but I do hope to get more involved with athletic administration."

The 32-year old Thompson, who plans to move back to Ann Arbor within the next year, has some simple words of advice for readers. 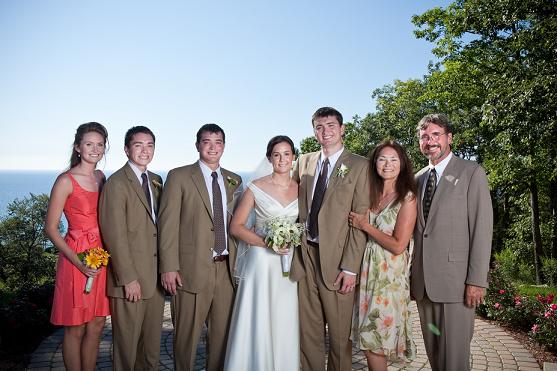 "Swimming is a great sport, but even if you don't want to be a competitive swimmer, everyone should still take swimming lessons," Chris said. "If you or your family get just basic lessons you will be more protected when you go rafting, boating, fishing or any other time where you're near a body of water."