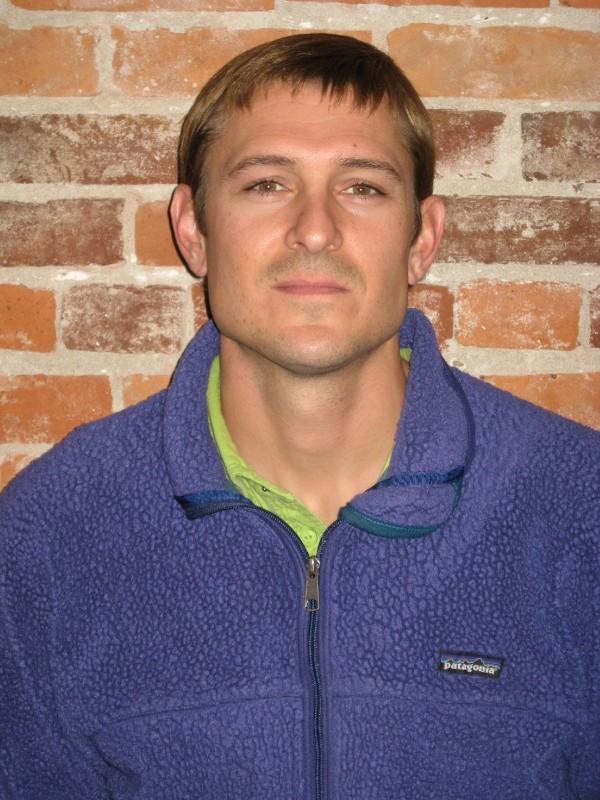 This 1993 Roseburg High School graduate was a two-year starter for the Indians' football program helping lead the school to the 1990 co-State Championship and earning first-team all conference honors during his junior and senior seasons.

From a young age, Scott Filley always knew he wanted to play football for Roseburg High School. He and his family would attend games on Friday nights at Finlay Field and watch the Indians play against teams like Medford, Grants Pass, Crater and Ashland.

"I was brought up through the system from the fifth grade on," Filley said. "I was even lucky enough to earn some playing time during my sophomore year."

During the 1990 season, Scott started as a defensive back on a team that included names like Rich Ruhl, Greg Fogle and Tate Muir. This talented group eventually made it all the way to the 1990 State title game against Tigard. That contest ended in a 14-14 tie and Roseburg would be crowned co-champions.

The following season Filley was tabbed as Roseburg's starting tailback and scored five touchdowns in a game against Eagle Point. He was also a first-team All-Conference selection as the top running back in the Southern Oregon Conference. Unfortunately, the Indians were left out of the 1992 state playoffs.

"We had to forfeit two games due to a technicality and that kept us out of the postseason," Filley said. "It was disappointing because we felt we were just as good as the 1990 team that tied for the State Championship."

In 1992, Scott injured his achilles tendon early in his senior season, but was still named a first-team All-Conference selection as a defensive back. After a successful regular season, Roseburg's year came to an abrupt end as the Indians suffered a first-round loss to Beaverton.

During his high school career, Filley was also a catcher on the Roseburg baseball team and lettered all three years for the Indians. He also played one season as an outfielder/pitcher with Dr. Stewart's American Legion baseball program.

"Scott was part of a very talented group of sophomores and that was a really fun group to coach," former RHS head baseball coach Ron Goodell said. "He was a real happy-go-lucky kid off the field, but when it came to game time Scott was a tough competitor."

Filley continued his playing career in college as a halfback for Southern Oregon University in Ashland. After two years, Scott transfered to College of the Redwoods in Eureka, California, where he played baseball for one season. Scott would eventually find his way back to Ashland and graduate in 2002.

Today, Scott is a married, father of two living in Douglas County. He splits his time working as a Youth and Family Skills Trainer and helps run the family business.