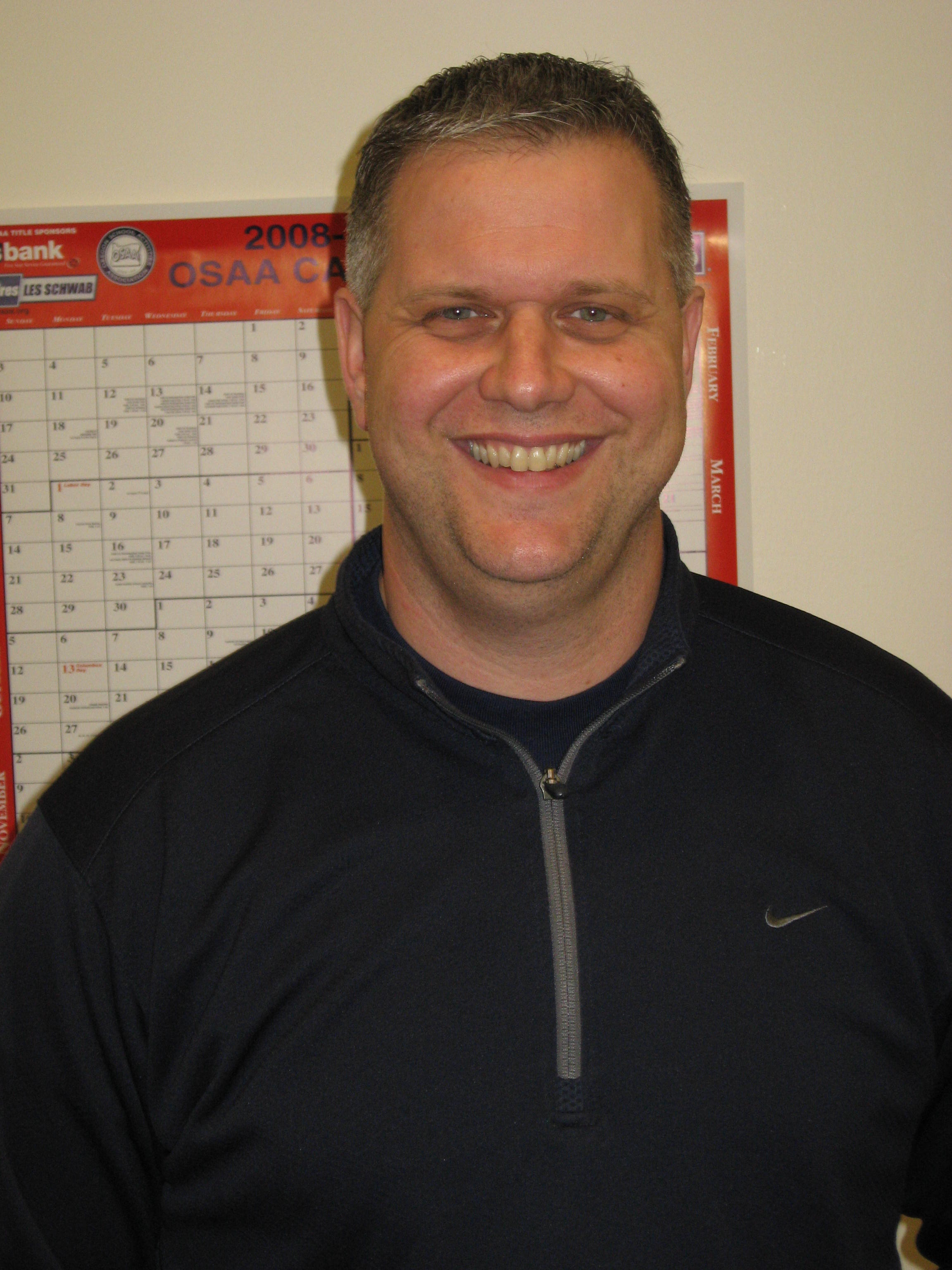 This 1984 graduate has been a part of Roseburg High School basketball for more than 20 years as both a player and coach. Mike Pardon's long and successful career on-the-hardwood has earned him the title of Douglas County Sports Online's latest DC Great.

Pardon was born and raised in Roseburg and eventually became one of the best prep players to ever come out of Roseburg High School. As a sophomore, he earned second-team All-conference honors and helped lead the Indians to the OSAA State Tournament and a third-place trophy during the 1981-82 season.

"I was the only underclassmen on that team, which included Paul Robertson, Brent Tatum, Dan Bartrum and Dave Schmidt," Mike said. "They were a very talented group of seniors."

Pardon's junior and senior seasons ended with disappointing playoff losses and he never made it back to the state tournament, but his individual accomplishments were nothing short of extraordinary. He was twice named the Southern Oregon Conference's 'Player of the Year' and ended his career with numerous school records. Mike graduated as the Indians all-time leading scorer (1,100), points per game average in a season (25.1) and most points in a single game (42). He held the title as the school's career scoring leading scorer for 13 years before it was broken by Matt Brown in 1998. That record was surpassed in 2002 by former Roseburg great Joe Newton.

Pardon would continue his playing career in college at Northwest Nazarene in Nampa, Idaho. He played four seasons for the NAIA school and his teams made the playoffs during each year of his career.

"I had a decent college career," Mike said. "During my best season, I averaged about 15 points a game."

After graduation, Pardon found his way back to Douglas County becoming a US History and Government teacher at his alma mater. He also tried his hand at coaching as an assistant for the boys varsity program under his high school coach, Bill Walker. In 1993, Mike took over as the school's head basketball coach and kept that position until 2006. His team's won four conference titles and twice qualified for the OSAA State Tournament in Portland.

"I've coached some talented athletes and some very good teams," Pardon said. "We always battled hard against the best teams in the league, like South Medford and Grants Pass."

Local hoops fans can once again see Mike pacing the sidelines at Stewart Robertson Memorial Gymnasium as he begins his second tenure as head coach for the boys varisty team. Coach Pardon replaces Craig Stinnett who resigned after the 2013-14 season.