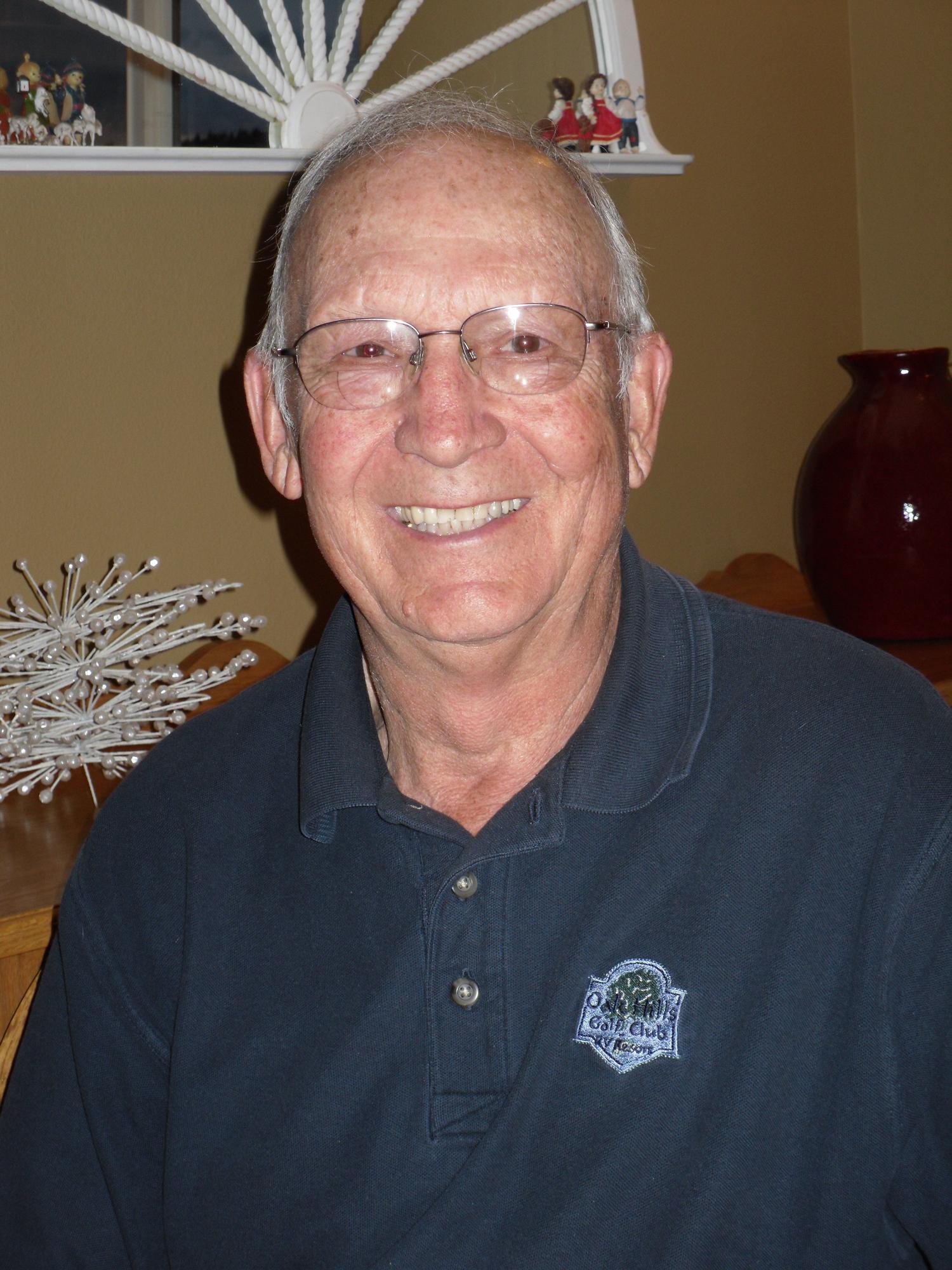 Local high school and community college basketball would not be the same if it weren't for this longtime head coach and athletic director. Douglas County Sports Online congratulates Cy Perkins as the latest DC Great.

Cy graduated from Banks High School (Banks, OR) and played college football at both Southern Oregon and OIT in Klamath Falls. After earning his degree, he made his way to Sutherlin and was hired as the school's head football coach and junior varsity basketball coach in 1961.

"I was a defensive back and wide receiver in college and football was always my first love," Perkins said. "I coached for three years and finished 2-6 each season before getting fired."

However, Cy had a lot of success with the jv basketball program leading his teams to three straight winning seasons. In 1964, the varsity job came open and he was hired as the school's new basketball coach. During the 1965-66 season, the Bulldogs became the first team in the school's history to make it to the state tournament. Sutherlin earned the fifth-place trophy thanks to Perkins and a talented bunch of players.

Perkins' success at the high school level did not go unnoticed and in 1967, he was hired by Umpqua Community College to start the school's basketball program. Cy would lead the Timbermen to 13 winning seasons in his 14 years, including five conference titles and three trips to the NWAACC tournament.

"You have to live with what you have, but it all starts with recruiting," Perkins said. "But at any level, a coach is only as good as the kids that play for him."

He also served for 25 years as UCC's athletic director and took over the women's program in the 1980's, where he held the position for 14 years. For his accomplishements, Perkins has been inducted into both the Umpqua Community College and NWAACC 'Halls of Fame'.

Despite being retired, the name Perkins is still heard around Douglas County. Both of his sons, Rob and Steve, followed their father into the teaching profession. Rob is in his final year as the athletic director at Sutherlin High School; and Steve is the principal at Sutherlin Middle School, as well as the president of the Douglas County Basketball Officials Association.