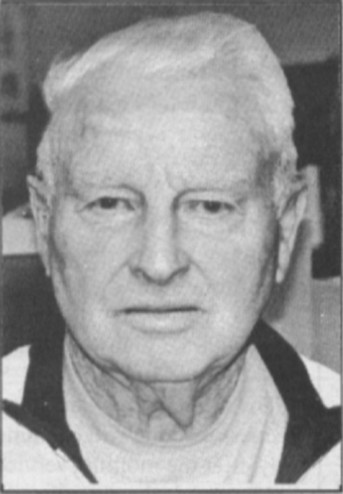 The football field at South Umpqua High School is named in his honor, but it was his exploits on the baseball diamond that made him a local legend. Douglas County Sports Online recognizes Forrest 'Frosty' Loghry as its latest DC Great.

The Missouri-native grew up in Washington and attended Pacific University in Forest Grove before finding his way to Douglas County. Loghry coached football, baseball and basketball at Myrtle Creek High School and served as the school's athletic director. In 1958, he led the Vikings to the A-2 state title game in baseball, but lost to Central 6-0 in a contest played at Multnomah Stadium in Portland.

The Myrtle Creek and Canyonville school districts merged in 1964 and Frosty became South Umpqua High School's first athletic director and baseball coach. Loghry eventually retired from coaching, but would again take over the school's baseball program in the mid 70's. In 1976, he led the Lancers to a perfect 30-0 record and a trip to the state championship game. However, SU's perfect season would end with a 3-1, 10 inning loss to Woodburn.

Frosty enjoyed his retirement for more than 30 years before passing away on March 1, 2012. He was 94.