Sutherlin Too Much for Oakers in Volleyball 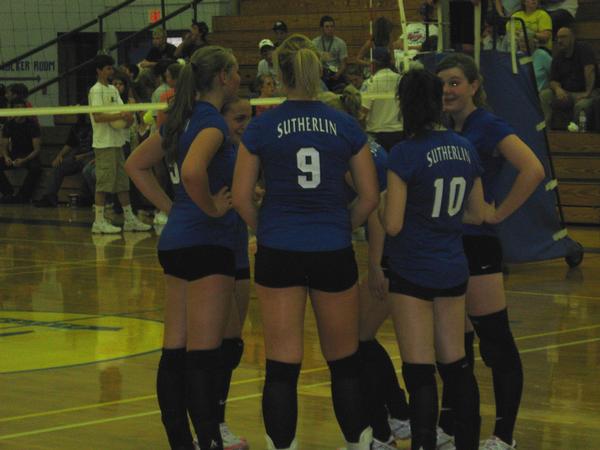 Too big, too strong and too fast could best describe the Sutherlin Bulldogs straight set victory over host Oakland in a non-league volleyball match Tuesday night on the Oakers home floor.

Elsewhere, the Roseburg Indians traveled to 5A Ashland and disposed of the Grizzlies in three games, Bill Gauer's Yoncalla Eagles downed Elkton, 25-17, 23-25, 25-20 and 25-20 and Days Creek beat county rival Glendale in four games.