ROSEBURG, Ore. -- Monday was day three of the 'A' Legion Baseball State Tournament and one local team continued to fend off elimination following their opening-day loss. 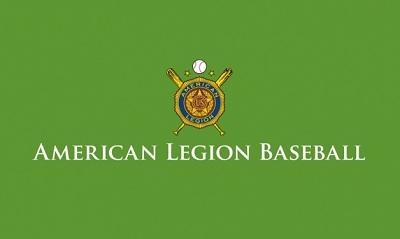 In Monday's opener, tournament host Roseburg Pepsi won their second straight with a 16-5 whipping of North Medford, eliminating the Mavericks.

The Bottlecaps will resume play Tuesday with a 4 p.m. game against North Coos. You can hear that game live here at DouglasCountySportsOnline.

Roseburg's other team, Dr. Randol's, was eliminated in a 12-2 loss to La Grande in the day's second game.

North Coos remained undefeated at the tourney with an 18-8 win over Alpenrose Dairy of Portland. The Waterfront faces La Grande at 1 p.m.

Here are Monday's results from day 3 of the state tourney: