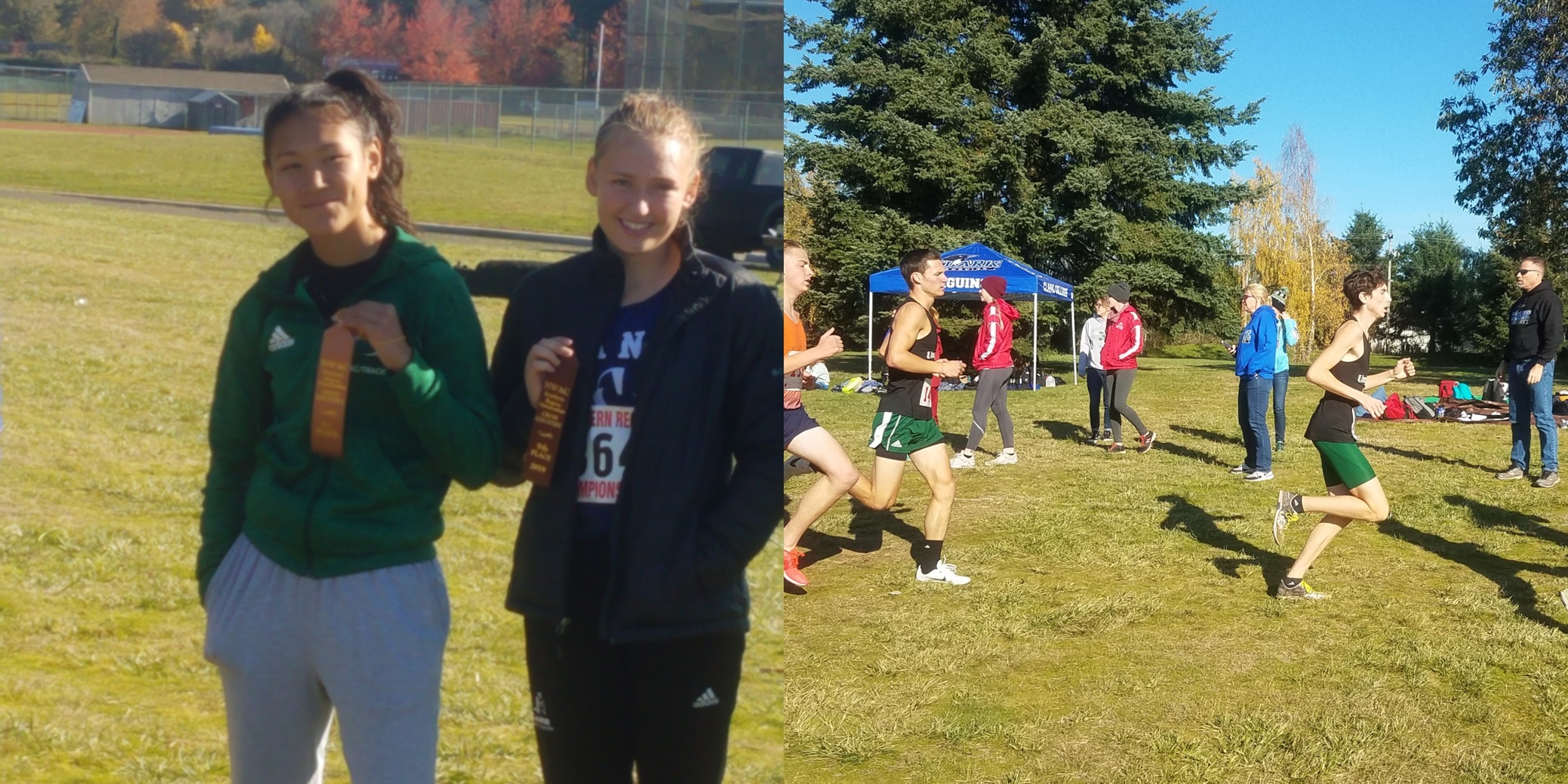 It was the first time that the RiverHawks competed in a meet consisting only of community colleges.

"We were positioned well to take a run at a second-place finish, but faded the last two miles," said Coach King. "Even though we faded and didn't have the team race as we had planned on, we have to keep in mind that we are leaps and bounds ahead of last year. We are still very excited for Conference in two weeks and are looking to compete well."

On the women's side, the RiverHawks finished 3rd overall as a team. Once again, leading the was Jasmine Lake. She completed the 5k with her second fastest time of the season with a 19:59 and placed 8th overall. The next two to finish were Savanna Waters in 18th place (21:08) and Jaesa Ructi in 19th place (21:13). Having a breakout race was Rylee Parsons. She ran a new personal best of 21:49 and finished 25th overall. Rounding out the top five was Michel Bartlett in 31st place (22:35).

"I was very proud of how the women competed today," said Coach King. "Halfway through we were in the four/five position and they moved up in the second half; it was a very inspirational run."

Up next for the team is the NWAC Conference Championships on Monday, November 18. The meet is in Lacey, Wash., hosted by St. Martin's University. The women compete at 11 a.m. followed by the men at 12 p.m.

Results from the meet can be found here.