ROSEBURG, Ore. -- Umpqua Community College baseball is officially back, and the RiverHawks took to the field for the first time in 35 years Saturday for their season-opening games. 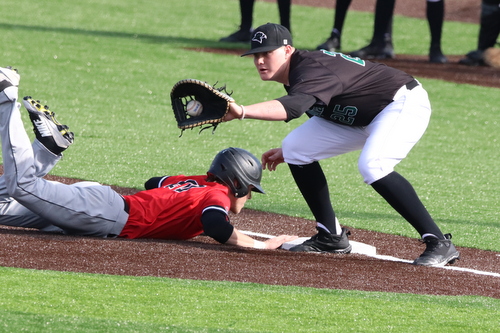 And they made it count as the Riverhawks swept Olympic College, 6-2 and 7-4, at Bill Gray Stadium at Champion Car Wash Field in front of a good crowd. 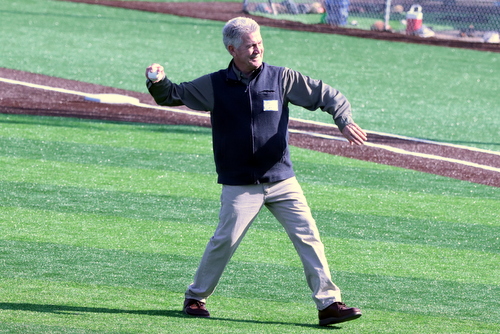 The two squads met again on Sunday with Umpqua taking the first game 5-4 and Olympic salvaging a split with an 8-4 win in the nightcap.

Up next, UCC (3-1 overall) travels to Yakima for a non-league doubleheader at Parker Faller Field in Washington.