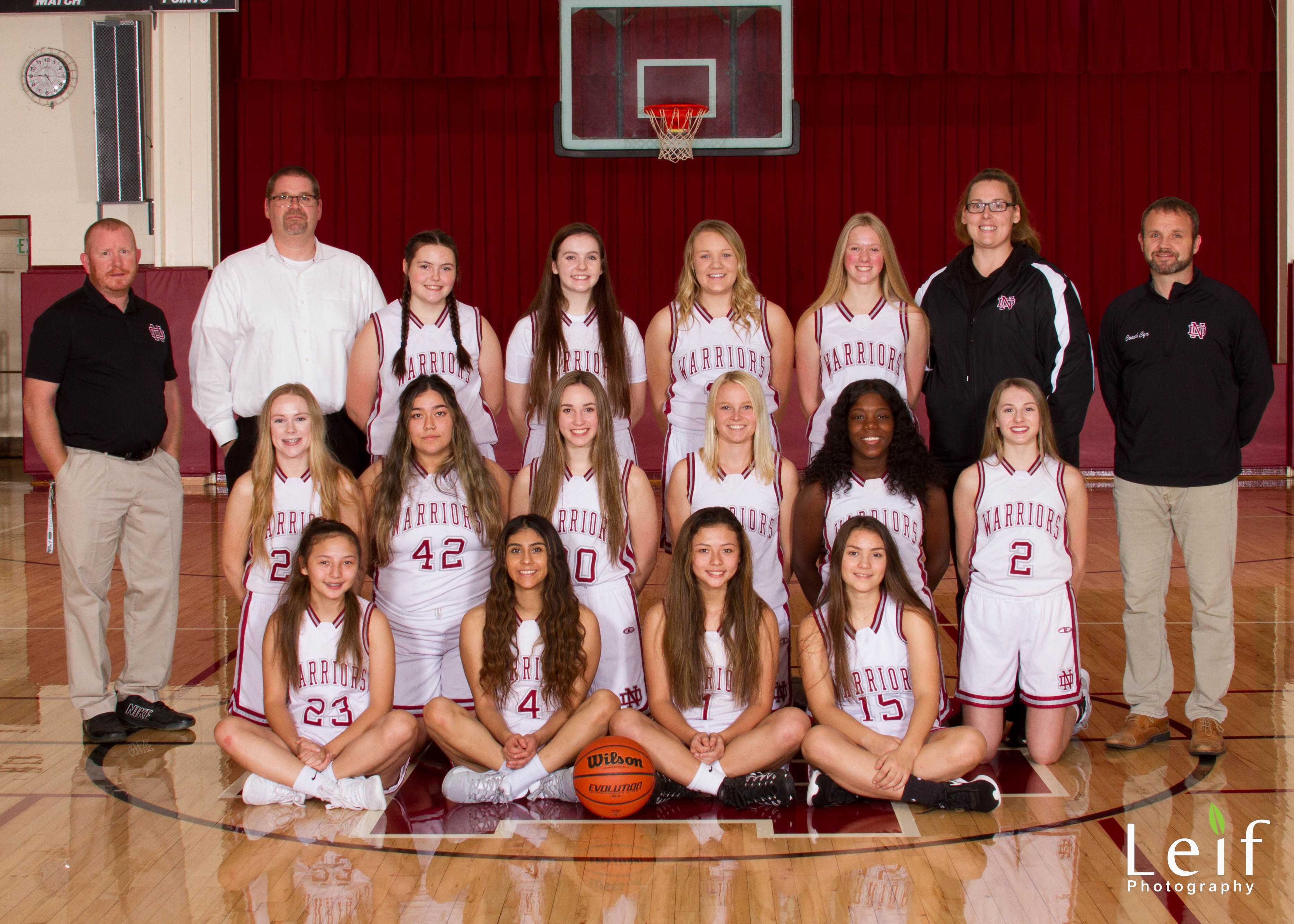 BAKER CITY, Ore. -- The North Douglas girls basketball season came to an end Thursday at the 1A state tournament at Baker High School in Baker City.

But the Warriors went down fighting, losing in double-overtime to Mohawk, 51-47.

The Mustangs led 22-16 at the half before the Warriors chipped away at the lead, outscoring Mohawk 11-6 in the fourth quarter to tie the game at 45 at the end of regulation.

The Mustangs (23-5) held the Warriors scoreless in the second overtime to secure the 4-point win.

North Douglas finished the season with a 24-5 record.

The Warriors lost in the first round to Perrydale on Wednesday, 51-34.