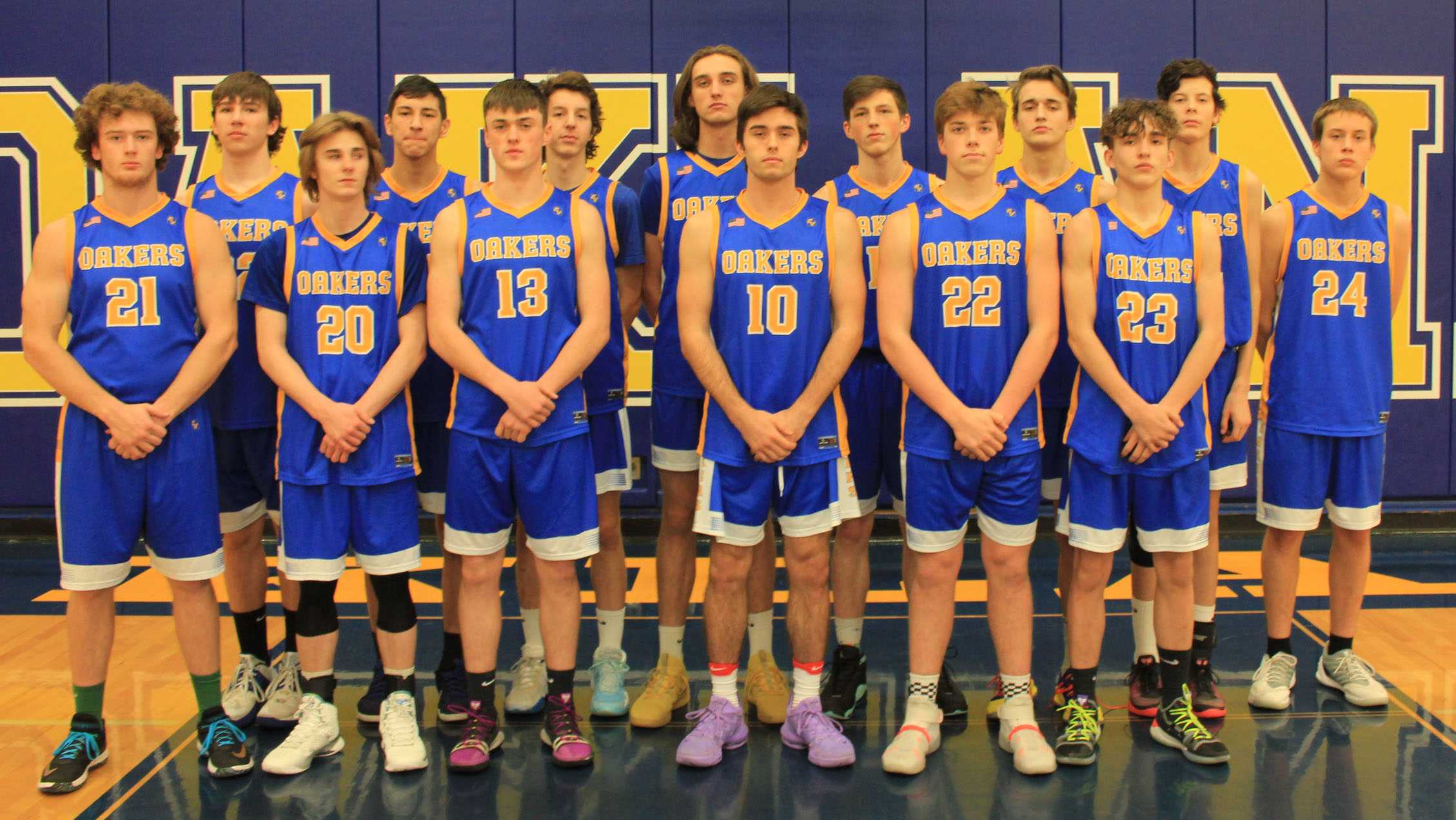 PENDLETON, Ore. -- The No. 5-seeded Oakland boys lost their final game of the season, 60-43, to Santiam in the 2A consolation finals Saturday morning in Pendleton.

The Oakers finished the season with a 25-5 overall record.

Western Christian and Toledo face off in the 2A title game Saturday night.

Earlier coverage:
PENDLETON, Ore. -- The Oakland boys jumped out to a 21-4 lead after the opening quarter and held on to defeat Bandon 60-43 in an elimination game Friday morning at the OSAA 2A state tournamenet at the Pendleton Convention Center.

Oakland (25-4) will play for the consolation title Saturday morning at 10:45.

In the first round on Wednesday, the Oakers lost to Knappa, 71-55.