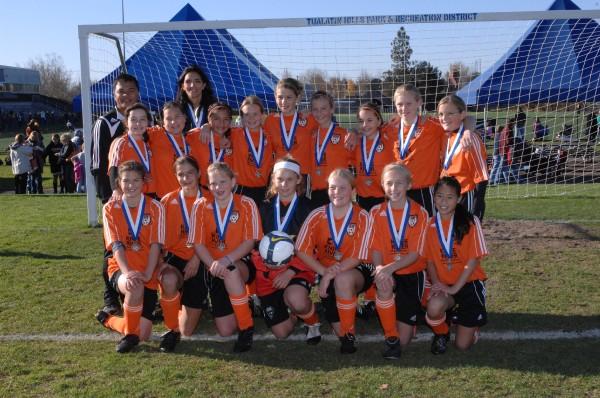 "We actually had three teams qualify for the semifinal round," Roseburg Soccer Association Spokesman Mitch Doherty said. "In fact, our under-11 girls team also won the championship in their division."

Head Coach Rebecca Ibarra led the Firestorm to an overall record of 14-8-4.