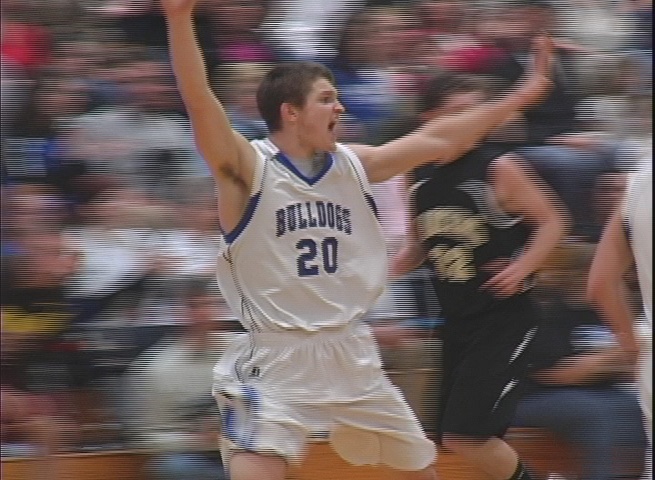 Three player of the year honors and two dozen first-team selections were handed out to Douglas County basketball players for their accomplishments on the hardwood this past season.

Oakland's Brittany Baimbridge was named the Mountain View Conference's best after leading the Oakers to the 2A state tournament. Camas Valley's Christina Carter and Elkton's Noah Miller were selected 'Players of the year' in the 1A Skyline League.