Reedsport, Glide Finish in Top Five at 3A Meet 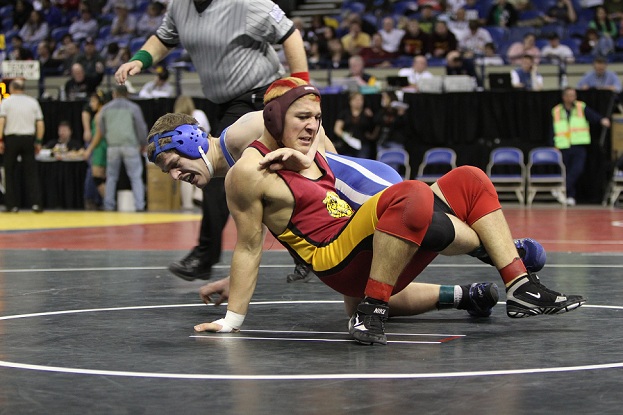 Reedsport and Glide finished in the top five at the OSAA 3A Wrestling State Championships in Portland. The Braves took home the second-place trophy behind Burns, while the Wildcats ended the event in the number five spot.

Sutherlin's Jim Henry (189) won the state title at the 4A championships, but it was Scappoose that took home the team trophy.

The 5A state championship went to Hermiston.