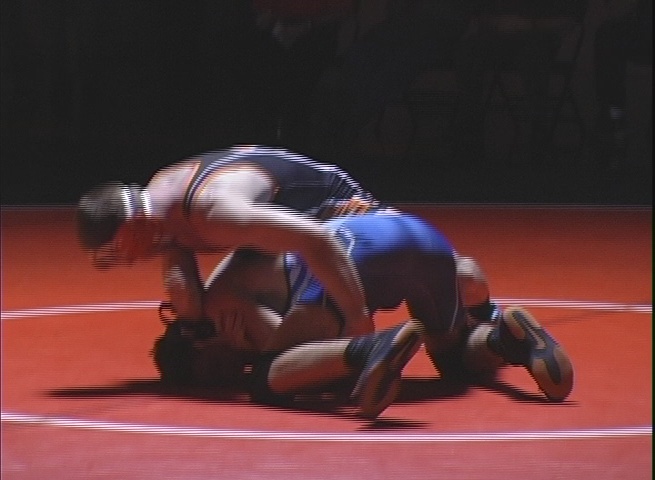 Newberg stretched its lead over Roseburg after the second day of competition at the OSAA 6A Wrestling State Championships at Memorial Coliseum in Portland. Newberg has 164.0 points with the Indians in second place at 131.5 points. Sprague (112.5) is third followed by Canby (91), McNary (90) and West Salem (90). Three RHS wrestlers are just one victory away from a state title. They include Dan Faas (112), Sam Meachem (135) and Dylan Fors (152).

South Umpqua is in ninth-place at the 4A tournament with Douglas in 21st place and Sutherlin sitting in 23rd. Two Lancers, Brian Bowers (112) and Bo Younker (189), have advanced into Saturday's championship round. Henley is currently in first, just three points ahead of Sweet Home.

North Douglas is in fourth place at the 2A/1A tournament with Glendale just two spots back. Culver is on top followed by Lakeview and Lowell. Riddle is in 16th place. Warrior wrestlers Tyson Tinnes (125), Tyler Newman (160) and Jake Rice (189) will go after individual titles Saturday. Glendale has two wrestlers in the finals, including Jacob Whittaker (103) and Dillon Arnspriester (145).