It's Fight Night This Saturday! 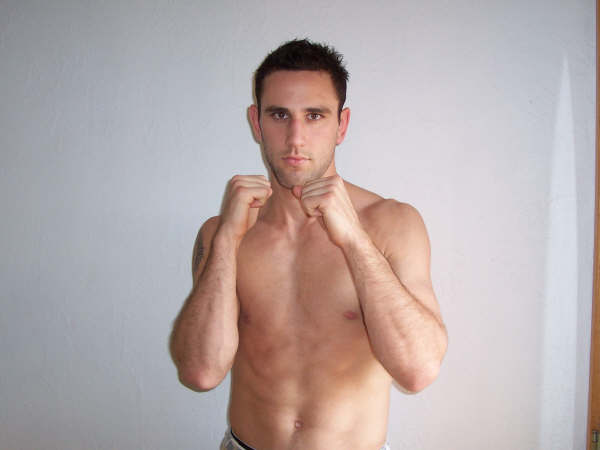 Mixed Martial Arts fans will converge on the Douglas County Fairgrounds in Roseburg on Saturday, April 11 for the Annihilation Cage Fights.

A number of local fighters will step into the octagon this weekend, including 25-year old Roseburg native, Rick Reeves, who will headline the card. Reeves, known as the Holy Terror, is trained in karate, mixed martial arts and Brazilian jiu jitsu and has a professional record of 9 wins and 3 losses.

Local fight fans can purchase tickets in-advance at the Sign Factory or Big O Tires in Roseburg. Tickets are $20 each and for more information, call 673-4850.