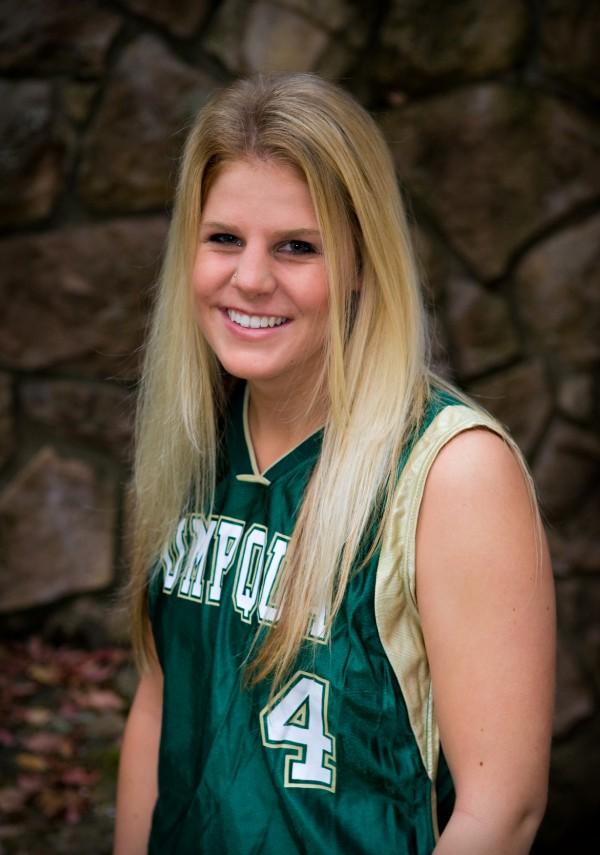 Umpqua Community College's all-time three-point leader is headed to the University of Oregon to continue her playing career. Kristi Fallin has officially signed with the Ducks and will play for first-year head coach Paul Westhead, who replaced Bev Smith at the end of the 2008-09 season.

Fallin, a 2009 All-american selection and NWAACC Southern Region player of the year, was recruited by a number of colleges, including Louisville, Arkansas State, Boise State, and Alaska-Fairbanks.

"Kristi was on a visit to Arkansas State when I decided to call an assistant at Oregon and tell him I had a player that would be a perfect fit for his program," UCC head coach Dave Stricklin said. "She had already made up her mind to sign with Arkansas State, but we convinced her to go to Eugene and they offered her a scholarship before she left to come back home."

Fallin made 208 three-pointers in her career, breaking the old mark of 132. She also finished as Umpqua's second all-time leading scorer and tied for seventh on the all-time rebounding list.

"She has an excellent chance to be successful at the Division One level," Stricklin said. "They play the same style of up-tempo basketball that Kristi is used to and that definitely plays to her strengths."

All five of Fallin's former teammates at UCC will also play at four-year schools next season.
Cassie Scheffelmeier is headed to Carroll College in Montana, Miranda Holenstein will play at Warner-Pacific in Portland and Kirsten Strawn is off to OIT in Klamath Falls. Cassandra Tiggett and Titi Takai are still undecided.