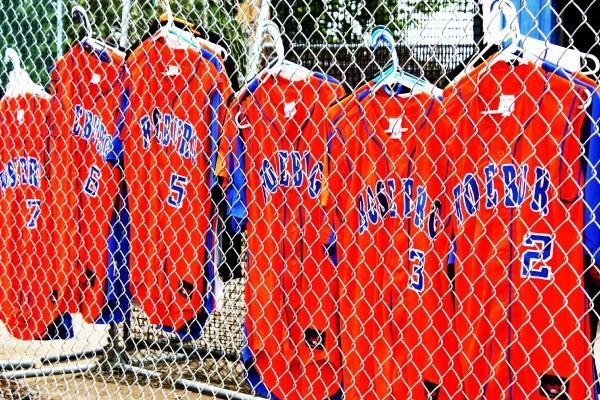 Dr. Stewart's still has a shot at qualifying for the upcoming triple-A American Legion baseball state tournament in Klamath Falls.

The Docs (8-8, 21-11) finished fourth in Area 4, but still good enough to earn a spot in the Super Regionals. The double-elimination subtournament includes Roseburg, Newberg Abby's Pizza, Pendleton and Corvallis Richey's Market. The top two teams will advance to next week's state tournament.

Roseburg opens against Newberg on Friday at 4:30PM at George Fox University.

The two other Super Regional sites are at Willamette University in Salem and Swede Johnson Stadium in Eugene.

Six teams will make it through to the state tournament and will join Medford and host Klamath Falls to make-up the field of eight.