Umpqua Takes One from Pepsi 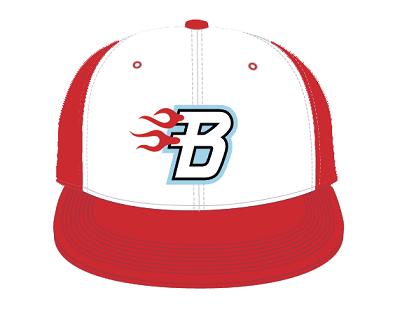 Zach Bennett tossed a complete game two-hitter to lift Umpqua to a 4-2 win over Roseburg Pepsi during the opening game of a single-A Area 4 doubleheader Monday afternoon at Legion Field.

The Blaze (2-8, 2-14) also got a strong pitching performance from game two starter Cameron Reese, but Roseburg's Torry Smith was just a little better in a 2-1 Bottlecaps victory.

"We played well and if it wasn't for a couple of blunders in the second game, it could have been a whole different outcome," Umpqua head coach Coty Clack said. "But we're okay with a split against a quality ballclub on their home field."

Pepsi remained in first-place with a record of 9-3 in league and 13-4 overall.