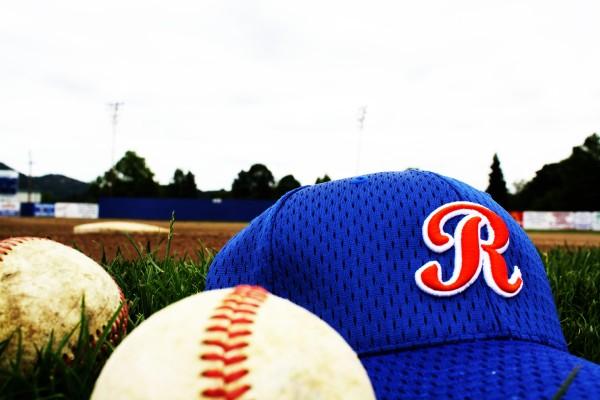 It took a lot longer than expected, but Douglas County's lone single-A American Legion baseball team officially got it's season underway on Monday.

The Bottlecaps (1-0) jumped out to a 4-0 lead, but the Diggers scored the next five runs of the ballgame and took a 5-4 advantage. Roseburg battled back to take the lead and then, cruised the rest of the way enroute to the 10-run victory.

"We got to see four of our pitchers and all of the position players got an at bat," Pepsi head coach Justin O'Byrne said. "There's a lot to be happy about for the first game."

Roseburg's Tyson Dahl had three hits and three RBI's; and Mike Morin added a pair of base hits, including a two-run triple.