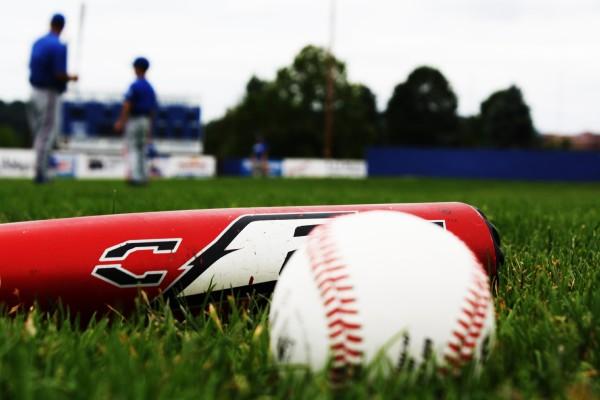 Laurel, Montana scored five times in the fourth inning and held off a late rally to beat Roseburg Pepsi 6-5 during an opening round game Friday afternoon at the class 'A' American Legion baseball Regional Tournament in Kearns, Utah.

The Bottlecaps (23-11) scored two runs in the first inning on an Ethan Sweeden RBI single and a throwing error to take a 2-0 advantage, which held until the bottom of the fourth.

Laurel (53-12-1) plated five runs off of starter Josh Graham to take a three-run lead and then, stretched it to 6-2 on a fifth inning solo home by Chris Mjlestad.

Roseburg added a single run in the seventh inning and trailed 6-3 heading into the top of the ninth. Pepsi scored two times thanks to Darren Nelson's infield single and a sacrifice fly by Micah Audiss, but Jay Tovey struck out with the tying run at third base.

Tovey and Jared Priestley each had a pair of hits for the Bottlecaps.

Roseburg will play an elimination game Saturday at either 3:30 or 6:30PM.