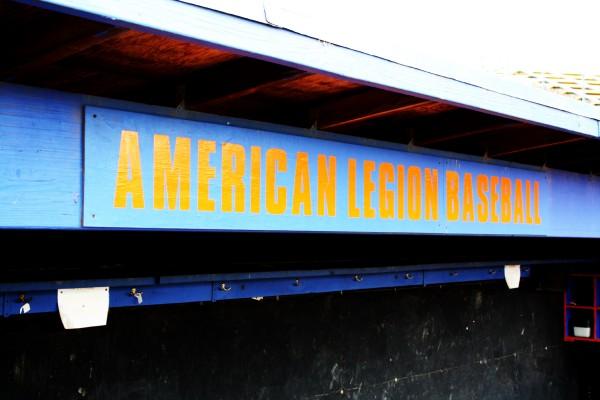 Roseburg Pepsi's season is over after suffering a 10-7 setback to Powell, Wyoming at the class 'A' American Legion baseball Regional Tournament Sunday afternoon in Kearns, Utah.

The Bottlecaps finished 1-2 at the eight-team event and closed out the year with an overall record of 24-12.

Roseburg fell behind 1-0 in the first inning, but tied the score in the bottom of the inning on an RBI single by Ethan Sweeden. That's as close as Pepsi would get as Powell scored five straight runs to go up 6-1. The Bottlecaps got within 6-4 and 7-5, but the Pioneers (47-16) never relinquished the lead enroute to the three-run victory.

Roseburg's Micah Audiss had three hits, including a pair of doubles and Mike Morin also smacked two doubles in the loss.