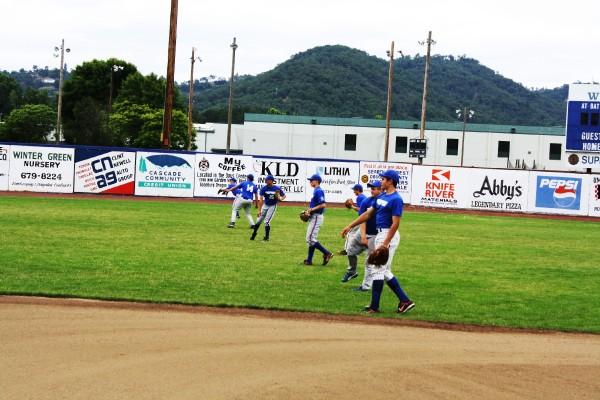 Roseburg Pepsi is preparing for its first-round game this Friday at the class 'A' American Legion baseball state tournament at North Medford High School.

The Bottlecaps are the number one seed from Area 4 North and will take on Klamath Falls, the number three team from Area 4 South, at 12:00PM at Jim McAbee Field.

"The kids are excited to play and we're interested to see how we stack up against teams from around the state," Pepsi head coach Richie Charles said. "We didn't play Klamath during the regular season, but I guarantee they'll be a well-coached, scrappy club that will play hard."

Josh Graham will get the start for Roseburg in the tournament opener. The righthander enters the game with a record of 5-1 and a 2.16 ERA.

Here is the schedule for Day one.