Bottlecaps Live to Play Another Day 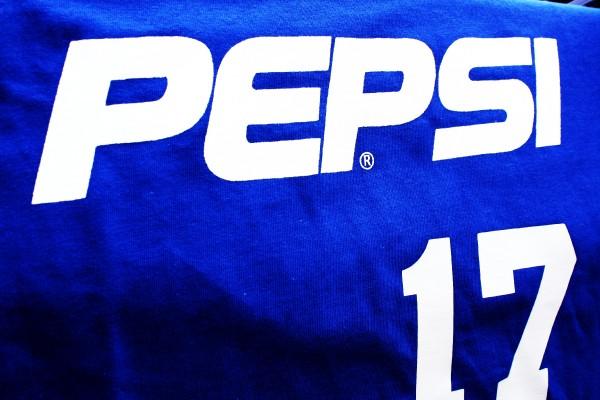 The victory moved the Docs (21-7) into a Sunday matchup with La Grande at single-A American Legion baseball state tournament.

Tyson Dahl and Conner Newell each had two hits and two RBI's for the Bottlecaps.