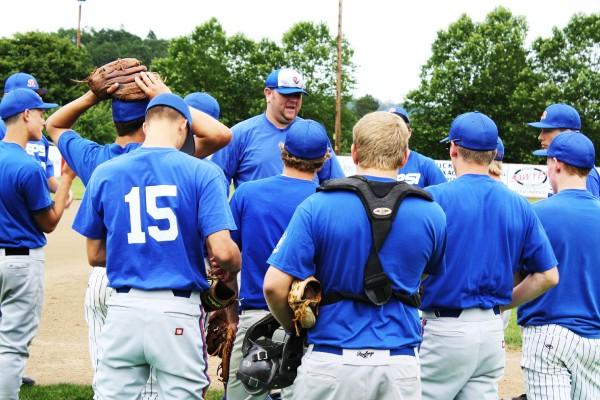 A bases loaded walk in the bottom of the eighth inning sealed the fate for Roseburg Pepsi as  Sheldon beat the Bottlecaps 7-6 and completed the doubleheader sweep during their Area 4 twinbill Monday afternoon in Eugene.

The Irish jumped out to an 8-0 lead after two innings in game one before Pepsi battled back to get within one run, but they would never get any closer.

The two teams went into extra innings in game two and Roseburg (10-4, 11-6) struck quickly plating two runs in the top of the eighth inning to take a 6-4 advantage. However, the lead was short lived as Sheldon scored three times in the bottom of the inning with the winning run coming home on a four-pitch walk with the bases loaded.

With the victories, Sheldon (13-5, 17-8) moved to the top of the Area 4 standings, while Pepsi dropped into second place.