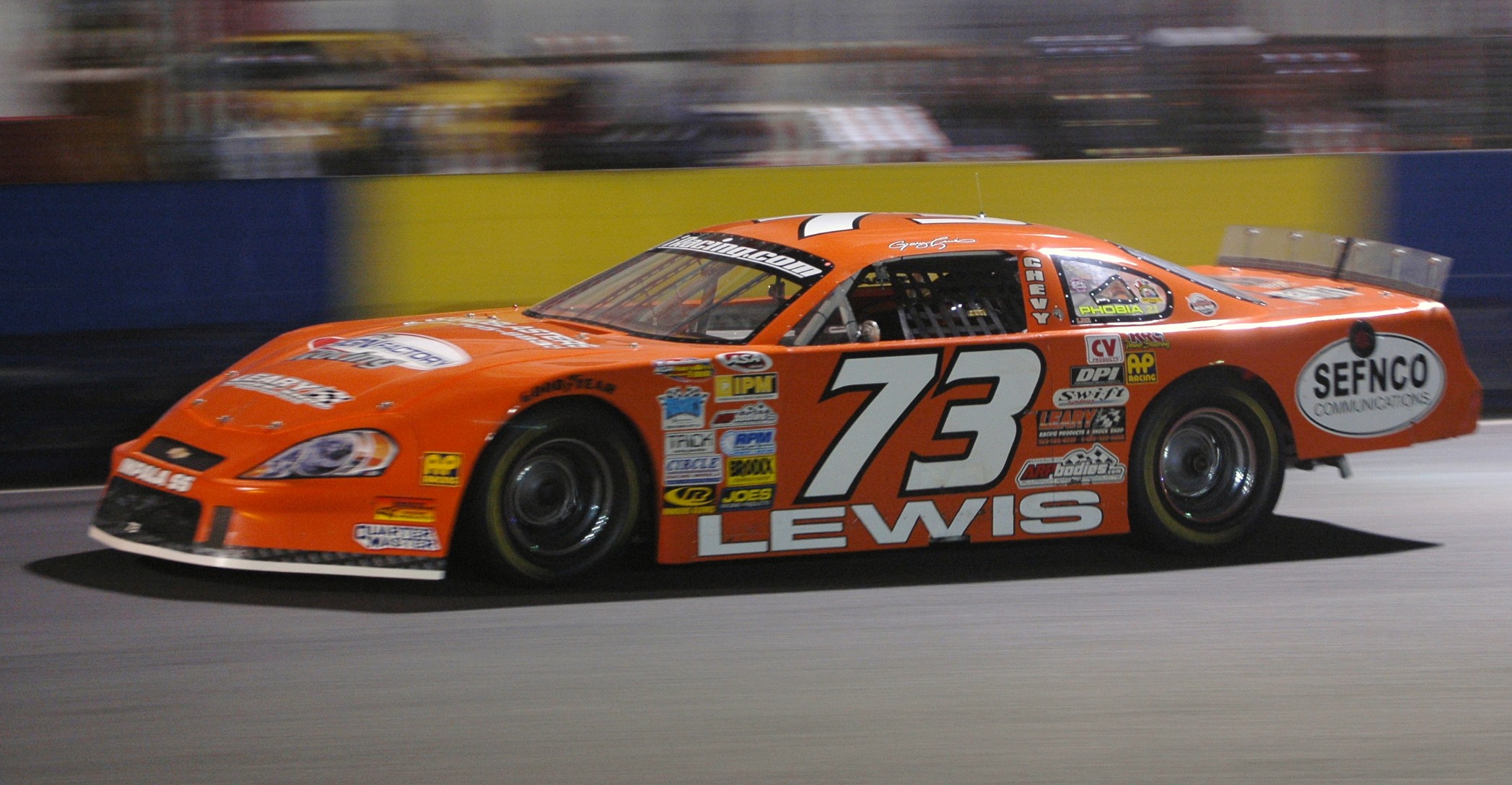 By BZ ZELLER
Gary Lewis came to Roseburg as the hottest driver in the American Speed Association. The Snohomish, Wash., racer didn’t cool down, winning the ASA Northwest Late Model Tour’s K-DOCK Radio 125 Saturday night at the Douglas County Speedway.
The fastest qualifier in the 25-car field, Lewis passed Brent Harris, Wenatchee, Wash., on Lap 26 with an inside move on Turn 3. The event scheduled for 125 laps, was hampered by nine yellow flags. After 74 circuits consumed an hour and 20 minutes, officials waved the checkered flag for Lewis’ orange No. 73 Chevrolet because of curfew.
“It was my plan to set up the pass on the backstretch,” Lewis said. I knew I had to execute it just right. The timing had to be just right to drive underneath him (Harris) in Turn 3. I knew we had the best car.”
Only half the cars finished on the lead lap and Lewis attributed his ability to stay clear of track altercations due to his position and competitor courtesy.
“Luckily we were up front and were able to avoid contact,” Lewis said. “The lapped guys were really good. They gave me plenty of room to get around them.” 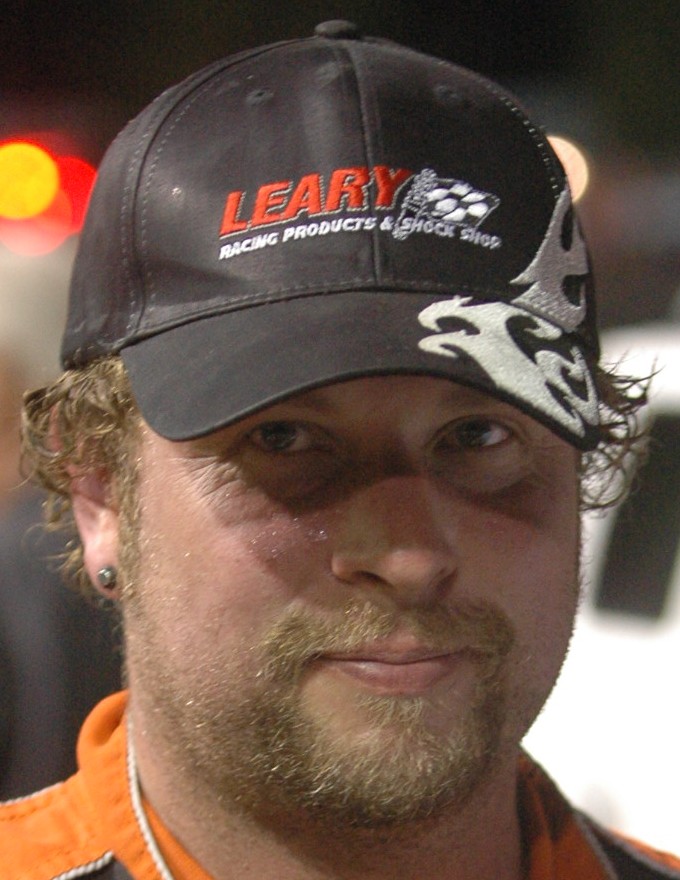