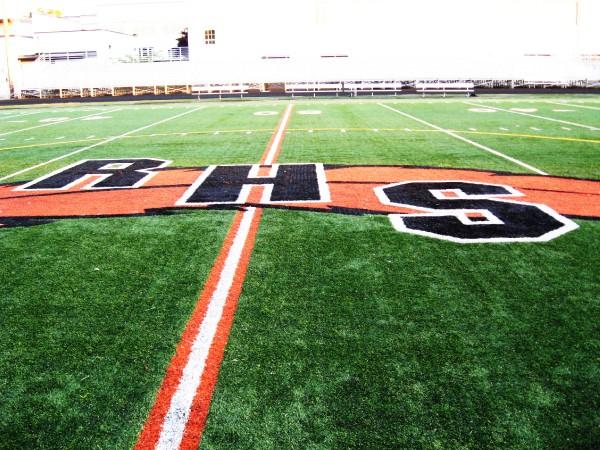 Roseburg linebacker Lucas Corder has been named the Southwest Conference's defensive player of the year. The senior was also selected a first-team running back on offense.

Two other Indians were also first-team selections on both sides of the football, including lineman Jesse Archambault and running back/linebacker Josh Weaver.

Roseburg (8-3) was eliminated by West Salem 42-7 in the second-round of the 6A state playoffs.