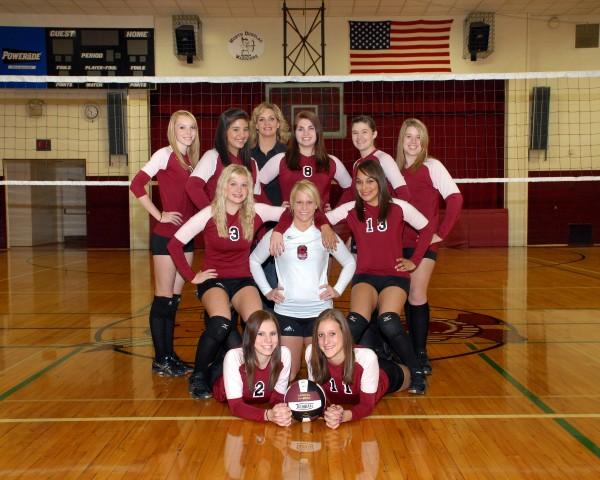 North Douglas is one of five local teams still alive in the OSAA state volleyball playoffs. The Warriors host Lakeview on Saturday with the winner qualifying for the 2A state championships in Forest Grove.

Ninth-ranked North Douglas (13-1) shared the Mountain View Conference title with Oakland (13-1), but lost a seeding match to the Oakers and enter the postseason as the league's number two representative.

"This is the sixth straight year we have made it to this round of the playoffs," Warriors head coach Anne Campbell said. "The last team to make it to the state tournament was back in 2006 and that group took home the fifth-place trophy."

Two other MVC teams, Oakland and Riddle, are also in action this weekend. The Oakers entertain Faith Bible at 6:00PM, while the Irish travel to Weston-McEwen.

Number eight Roseburg needs a big performance from its talented trio of Bre Thomas, Devan Belshe and Demi Belshe when the Indians play at second-ranked Jesuit. The winner earns a spot in the 6A state championships in Hillsboro.

Skyline League champion Days Creek is one victory away from going to the 1A state tournament at Pacific University in Forest Grove. The Wolves welcome McKenzie on Saturday.