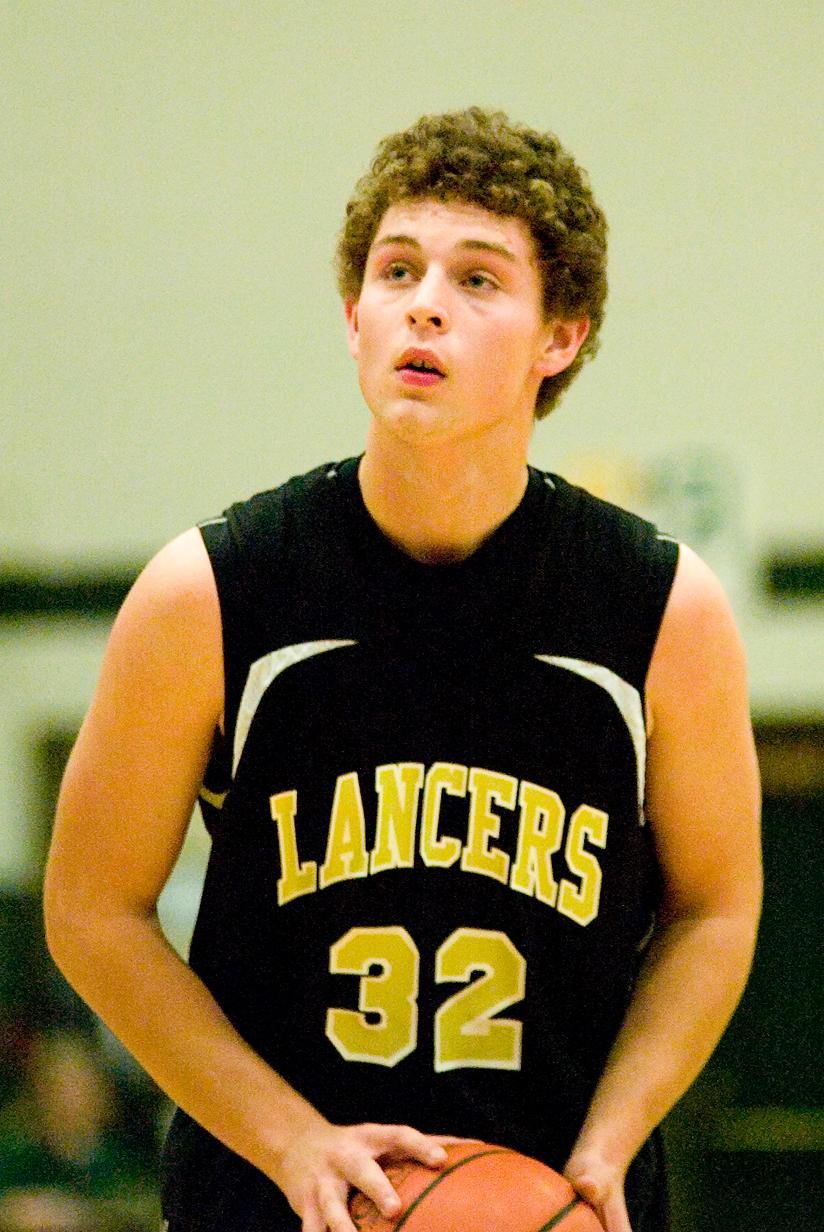 The Lancers (5-6, 11-8) scored the first basket of the game, but would never regain the lead the rest of the way. Zach Bennett had a team-high 16 points, while teammate Wade Aliff added 13 points.

"It was another tough loss," SU head coach Bob Feasel said. "We have to stay positive and try to get this thing going in the right direction."