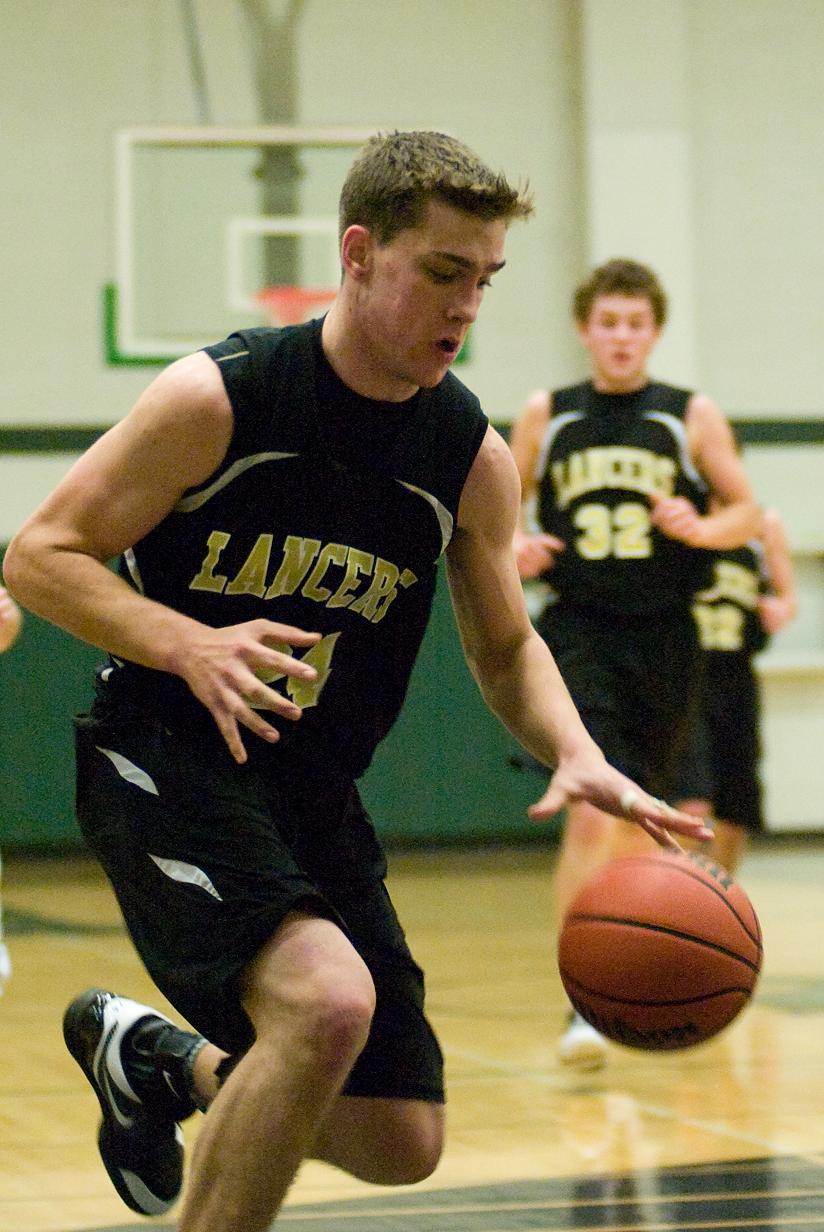 South Umpqua jumped out to an 18-1 lead on its way to an easy 79-38 win over Siuslaw in a Far West League boys basketball game Friday night in Florence.

Senior J.J. Jansen scored a game-high 24 points and junior Zach Bennett added 17 as the Lancers improved to 1-1 in league and 7-3 overall.

"We made a lot of strides in this game," SU head coach Bob Feasel said. "The kids played hard on both ends of the floor and they made good decisions with the basketball."

South Umpqua shot 67 percent from the field (32-48) and junior Wade Aliff had a season-high eight blocks.

Elsewhere, Sutherlin improved to 2-0 in the Far West League with a 78-47 victory over Douglas.

Roseburg dropped to 0-2 in the Southwest Conference after suffering a 57-53 loss to South Medford.

On the girls side, Jenny Stevenson scored 25 points as South Umpqua beat Siuslaw 51-49; Melino Gianotti had 21 points and 18 rebounds in Riddle's 60-56 victory over Monroe; and Oakland downed Central Linn 56-36 behind 20 points and seven boards from senior Brittany Baimbridge.