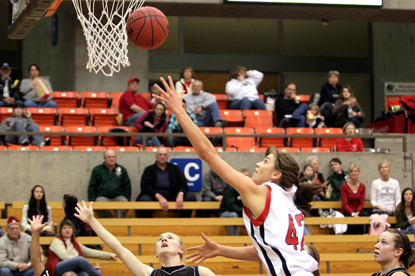 A former Roseburg High School standout has been named the Big Sky Conference Player of the Year.

Julie Piper, a 2007 RHS grad, is the first Eastern Washington player in Big Sky history to earn the league’s Most Valuable Player Award.

The 6-1 forward averaged 12.1 points per game overall and 12.6 in league play to help the Eagles to their first-ever outright regular season conference title. 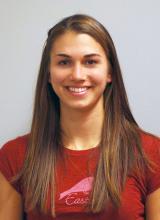 She averaged 7.8 rebounds per game and leads the league in offensive rebounds with 3.3 per game, along with ranking fourth in field goal percentage (.469).