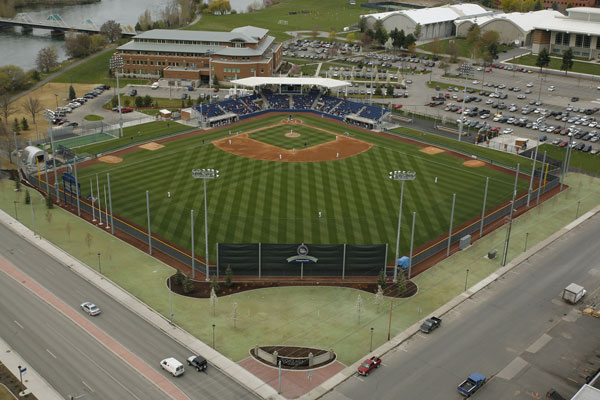 Roseburg's Dr. Stewart's American Legion baseball squad continues to defy the odds after playing from behind for five innings before lighting up the bats for a 16-5 victory over the Boise Gems.

The Docs (30-13) trailed after Boise pitcher Cody Hamlin hit a three-run homer in the bottom of the first to make it 3-0. The Gems (29-13) led 5-2 heading into the top of the fifth inning when the Docs scored four runs, taking a 6-5 lead after a Boise throwing error.

Everyone who batted had at least two hits for the Docs, which pounded out a total of 19. Josh Graham pitched eight innings, giving eight hits and six walks while striking out three in the victory. Derek Priestley pitched one inning in relief and allowed two hits.

Roseburg continues play Saturday in the late game against Kelso, WA, the only other undefeated team at the tournament.